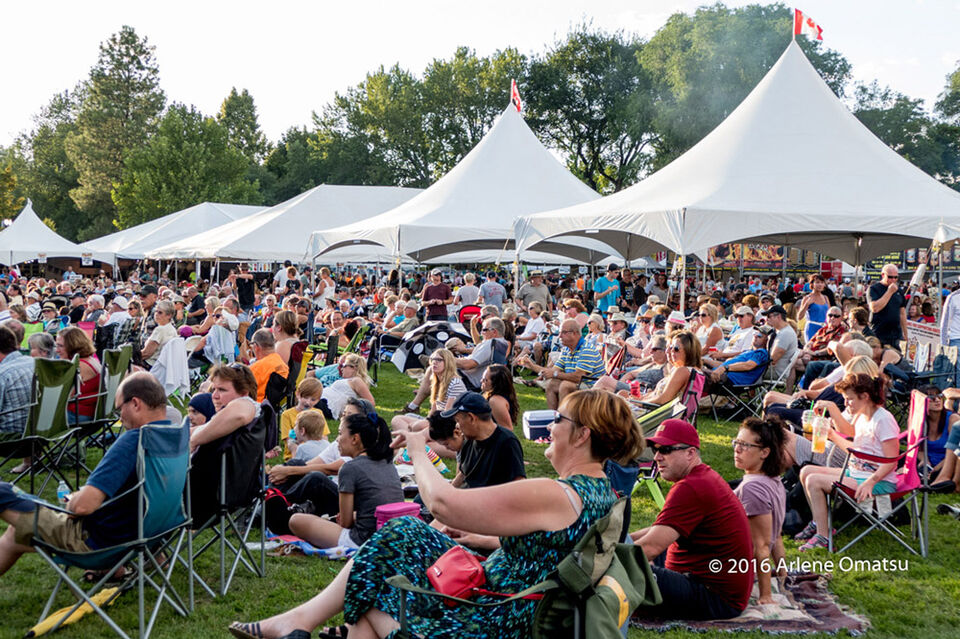 The event, which runs Aug. 9 -11 at Riverside Park, also carries with it the Rotary Club’s mission of “Service Above Self.”

“We’re all about giving back to the community,” says Rotarian Bryce Herman, who has helped as a Ribfest organizer since it started seven years ago.

Since then, the event has raised more than $600,000 for community groups.

“Every dime of that goes back into the community, with a primary focus on senior and youth programs,” he says.

Some of those receiving support include the local Boys and Girls club Powerstart program, Kamloops Therapeutic Riding, and the Marjorie Willoughby Snowden Memorial Hospice.

The one exception is Kelowna’s JoeAnna's House - a Rotary initiative for families traveling down from Kamloops, and the local region, to Kelowna General Hospital for cancer treatments or other procedures.

In fact, one in four families seeking treatment at KGH are from outside Kelowna. And JoeAnna's House provides a home-away-from-home for families in their time of need.

“We felt it was something as Rotary that we wanted to really get behind,” Herman says.

Since Ribfest does not charge any entrance fees the bulk of the money is raised through the beverage gardens and sponsorship support.

And with attendance, that last year reached 60,000 people visiting the park site, Ribfest has gained the stature as one of Kamloops’ signature events, and the largest Ribfest in western Canada.

It also been good for local businesses as an economic study calculated between $3.98 and $5.97 million flowed through the local economy in 2017 because of Ribfest.

“But we don’t measure it solely on dollars in. We think of it as a highly anticipated event in the community, and region that Rotary is happy to provide,” Herman says.

For more information about Kamloops Daybreak Rotary Ribfest presented by Finning Canada, and the causes it supports, visit kamloopsribfest.com, click on the About Ribfest tab and scroll down to the Legacy section.