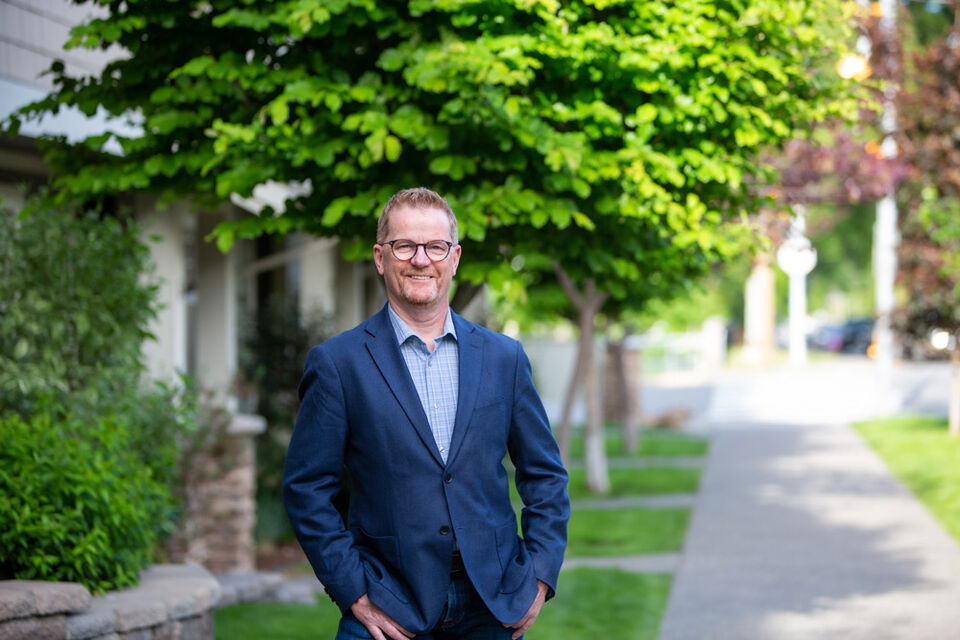 This Content is made possible by the Sponsor; it is not written by and does not necessarily reflect the views of the editorial staff.

As a former mayor of Kamloops, and provincial cabinet minister, Terry Lake believes his experience and profile will help bring much-needed, federal infrastructure spending to the Kamloops-Thompson-Cariboo riding if elected as the Liberal MP in the Oct. 21 election.

“I have a strong record of bringing infrastructure projects to the riding,” Lake says. “In Kamloops-North Thompson, which I represented as a B.C. MLA, I was able to bring hundreds of millions of dollars to the riding in the form of construction projects for Thompson Rivers University, Royal Inland Hospital and highway upgrades in towns like Clearwater and Barriere.”

With a commitment to continue providing federal funding for infrastructure across the country under a re-elected Liberal government, residents in the local region have a lot riding when they cast their votes.

And that can come in maintaining, modernizing and expanding critical services such as clean water.

“Water systems around the country need to be upgraded to meet the needs of Canadians, including the lifting of 84 boil water advisories on First Nation reserves over the last number of years,” Lake says.

Smaller communities that lack the tax base required to upgrade their small airport or provide high-speed, broadband Internet connections can also benefit from continued infrastructure spending.

It also extends to other demands that help communities interact and thrive, such as a performing arts centre for Kamloops.

“It’s been a wish-list item for quite a while,” Lake says.

“It puts people to work,” Lake says. “That’s a way we can transition communities that are experiencing economic impacts.”

He pointed to the communities of Clearwater and 100 Mile House, which have been hurt by downturns in the forest industry.

“If we have infrastructure projects going into those places there’s a possibility of taking people who are out of work and putting them to work,” he says. “It’s a way of buffering the upturns and downturns of natural resource industries by investing in infrastructure.”

Lake added that during the past 12 years or so there hasn’t been the level of infrastructure investments in the region it deserves.

“And I want to bring that energy, commitment and ability to attract attention at the federal level for this riding.”

This Content is made possible by the Sponsor; it is not written by and does not necessarily reflect the views of the editorial staff.