Grab the popcorn, dim the lights, and enjoy a festival of films and much more 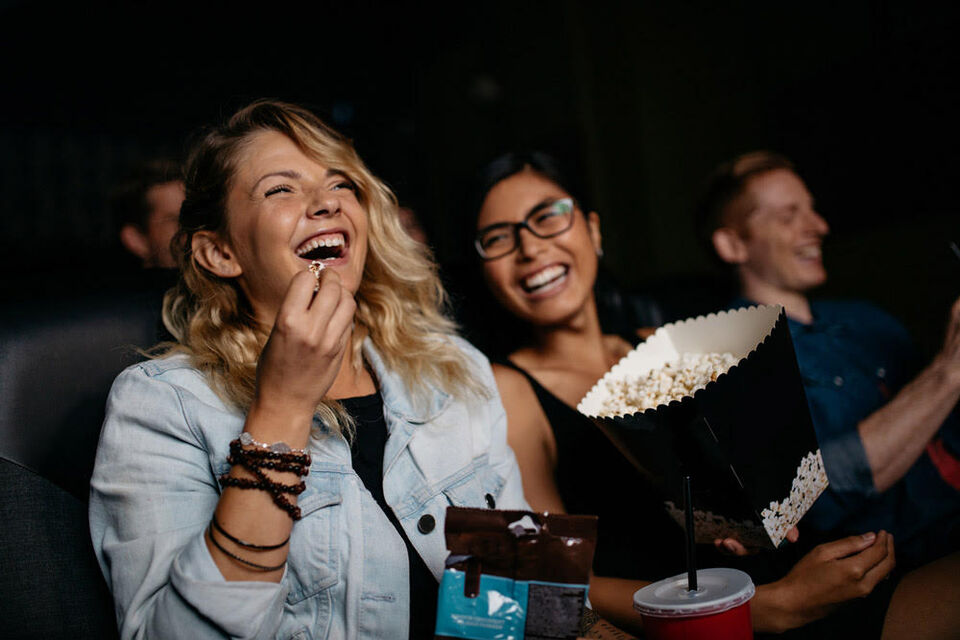 This year, the Kamloops Film Festival is running from March 5 to March 14.

Movies shot by filmmakers from around the world, and some right in Kamloops’ backyard, will be on the bill for this year’s Kamloops Film Festival, running March 5-14.

In fact, the festival will feature a world premiere of one film that focuses specifically on the community.

“I’ve been involved with the festival for over 10 years, and I don’t ever remember having a world premiere for a local feature film,” says Kamloops Film Society executive director Dušan Magdolen, referring to Six Days in December, a non-narrative documentary.

A small group of filmmakers explored different aspects of Kamloops for the film, each presenting their unique window on the community.

“There’s been a history of these type of films that are poetic nods to various cities around the world. And it’s cool to have one that focused on Kamloops,” Magdolen says.

Keeping with the local flavour, Six Days in December will be paired with Call me crazy: The legend of Mike Wiegele, a 20-minute film about the local (Blue River) heli-skiing pioneer. The screening, like many others at the festival, will be followed by a Q and A session with the various filmmakers involved with the production.

There is also KISS (Kamloops Independent Short Shorts), which features films of five minutes or less shot by young local filmmakers from the TNRD who compete for prizes and acclaim. The submissions are due February 27.

But it’s not only movies at the festival.

There’s plenty more to experience outside the theatres.

“We have more than 20 events linked to the festival. And all are free, except our closing party,” Magdolen says. “We have discussions after some of the films - a steeping event at a local coffee shop, a wine event at a wine bar, a brewing one at a local craft brewery. And this year we are having our first whiskey event.”

The post-screening gatherings are designed to bring together and connect film-goers.

“We want to make it a social event for people,” Magdolen explains.

“Anyone can illegally download a film and watch it on their iPad, but we feel there’s something special about watching a film together with other people. And with discussions afterwards, there’s a true communal experience.”

For families, there is a sing-a-long screening for Frozen 2, which is preceded by a family arts and crafts session at the Kamloops Library.

The festival also tries to connect local non-profit groups with the themes of movies being shown, such as White Lie, which tells the story of a university student who lies about having cancer to attract attention.

“So, we have the Kamloops Cancer Connection coming in to share information about what they do,” Magdolen says.

For more information about this year’s Kamloops Film Festival, including how to purchase passes for multiple films, visit kamloopsfilmfest.ca.