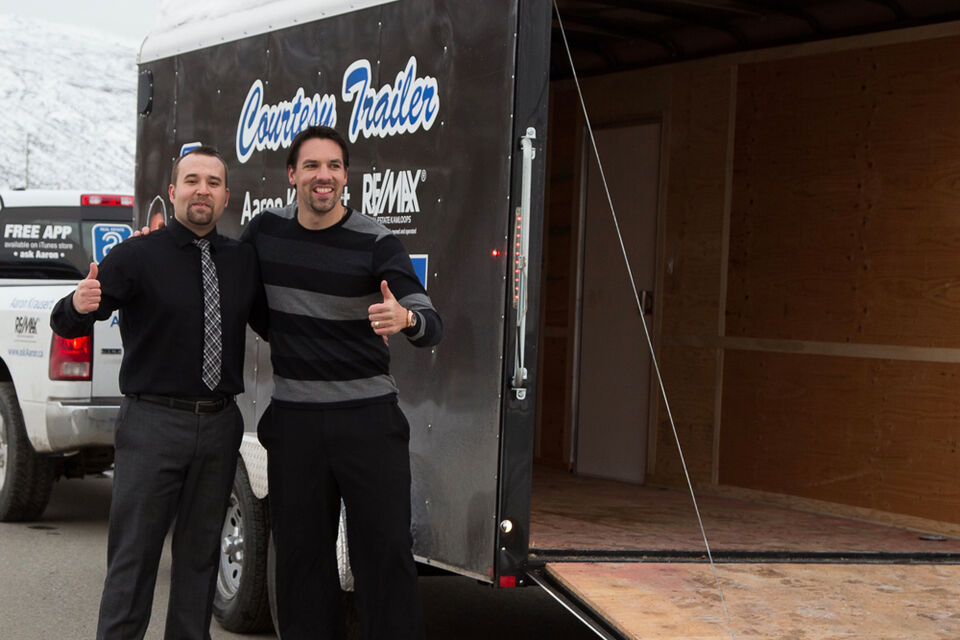 Kamloops Realtors® Aaron and Chris Krausert want you to know how to read and understand real estate forecasts, especially the concept called the absorption rate.

“Economists, investors, and everyday homeowners must understand this simple concept,” Krausert says. “Simply put, it outlines if there were no new listings coming on the market, how long would it take for all of the current real estate inventory to sell, or be ‘absorbed’ into the market, given the current rate of sales?”

In the Kamloops market, while not as strong as it was in 2016 and 2017, the region remains a seller’s market.

“Year-to-date we’ve experienced 11 per cent less sales volume compared to 2018,” Krausert says. “In contrast, Greater Vancouver has transitioned firmly to a buyer’s market and has seen approximately 50 percent less sales this year compared to the past few years."

Why has that happened?

There’s been a number of forces at play, one of which is the federal government’s economic plan to slow down the rate of Canadian household debt with the B20 mortgage stress test, which makes qualifying for a mortgage tighter.

Then, the provincial government implemented its foreign buyers, vacancy, and speculation taxes, which added to the slow down in the housing market here in BC.

“The great news for Kamloops is our economic diversity,” Krausert says. “Our region hosts both CP and CN rail lines, Highland Valley and New Gold mines, Thompson Rivers University which is thriving, and an amazing four-season recreational climate with tourists enjoying our lakes in the summer and ski hills in the winter.”

“Plus, we have the combination of an influx of retirees and young families choosing Kamloops to live and play here in an affordable market that is packed with family activities and the lack of big-city stresses, such as chronic traffic congestion.”

“Being able to get anywhere in town in under 20 minutes is one of our favourite things about living here.”

Find your community page on Facebook by searching “Your Kamloops” and then your neighbourhood’s name. If you know anyone selling or looking to buy, find out more online at www.yourkamloops.ca.