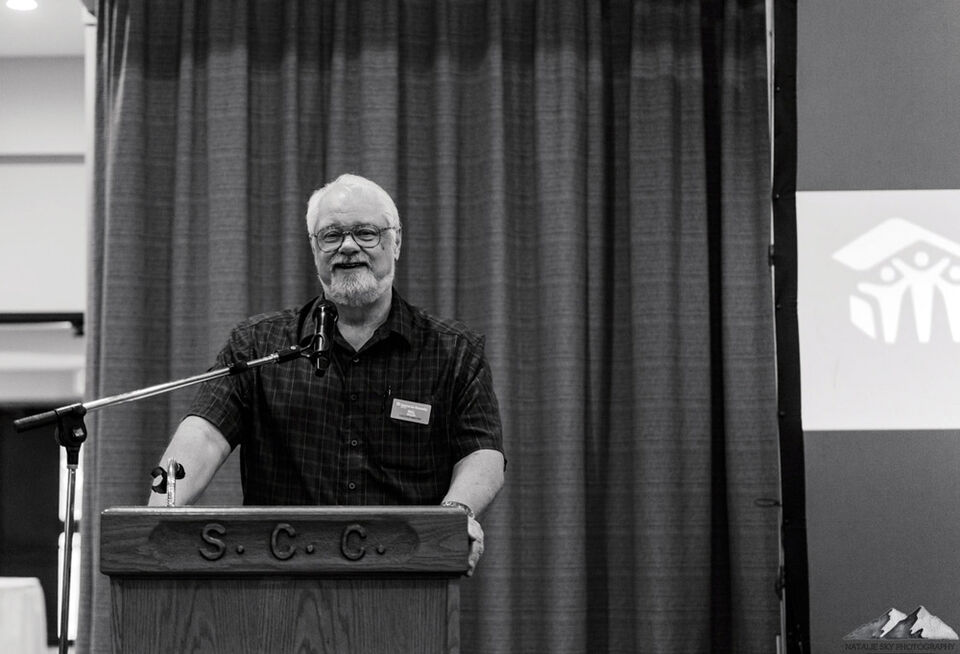 Founded in 2000, Habitat for Humanity Kamloops is a non-profit housing organization serving Kamloops and communities in the Thompson and Cariboo Chilcotin regions of B.C.

Since it was established in 2004, the organization has been able to provide homes for 15 families across a region spanning from the north Okanagan, Revelstoke, Golden, Lytton and Prince George. While they have provided some relief, needs remain high as vacancy rates in many communities is around one percent, said Habitat’s Executive Director, Bill Miller.

“In just the past three months we have received requests to construct more than 400 units,” he said. “That comes from five or six communities that have substantial affordable housing issues, and they see Habitat Kamloops as a catalyst to help get affordable housing built.”

Originally, Habitat Kamloops would rely on a “barn-raising” style donation of materials and volunteer labour to help construct a home. Miller said that’s changing, and should help the organization eventually reach its goal of building around 30 homes annually.

“We have some alternate funding sources now in the form of sponsorship from federal and provincial governments,” he said. “That allows us to deliver more houses, more cost-effectively. But we still retain that sense of community.”

Part of that is the requirement for families, chosen by Habitat, to contribute 500 hours of labour to construct their home. While adding affordable homes provide an enhanced sense of community to a region - on average, families stay 12 to 14 years in their home - Habitat’s investment also makes economic sense in the ripple effects their efforts create.

“The return on the investment is four-to-one,” Miller said. “So, for every dollar Habitat spends in a community, there’s a four dollar economic and societal benefit.”

That impact is not the only one felt when a family puts down roots.

Miller said the emotional value of witnessing a family move into their new house what Habitat for Humanity is all about.

“Every time you go to what we call a “Key Ceremony” when the family actually gets the keys and moves into their house, it always touches you,” he said. “It’s so worth it to see happy children and parents who have, often, come through some very difficult circumstances. It is then we all realize why we are working so hard.”

For more information about Habitat for Humanity Kamloops, call 250-314-6783, or visit their website.