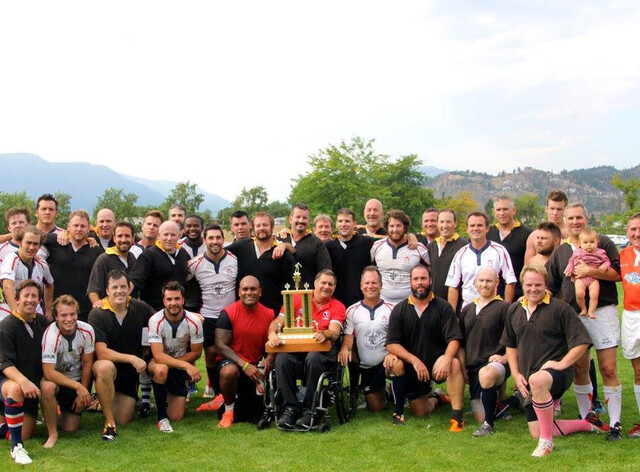 One of the biggest rugby events in the Okanagan returns to Kelowna later this month.

The 40th iteration of the Ensign Cup will be held Aug. 27 at the Parkinson Rec Centre.

The game, a tribute to former Kelowna Crow Rusty Ensign who broke his neck playing at a tournament in Edmonton in 1983, is a fundraising event pitting local Under 30 players against Over 30 players.

Every year since the accident, the rugby community has come together to raise money. In recent years, money raised supports the Kelowna Crows youth programs.

"Although it was a tragic event that affected my friends, and of course my family. I was fortunate that I got hurt playing a sport like rugby - which has such a great culture of support, and incredible camaraderie," said Ensign.

"Thankfully I had so many friends that stood behind me to help me through the hard times."

Players from the rugby community at large, friends and family are invited to take part in the 40th annual event. 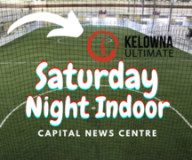