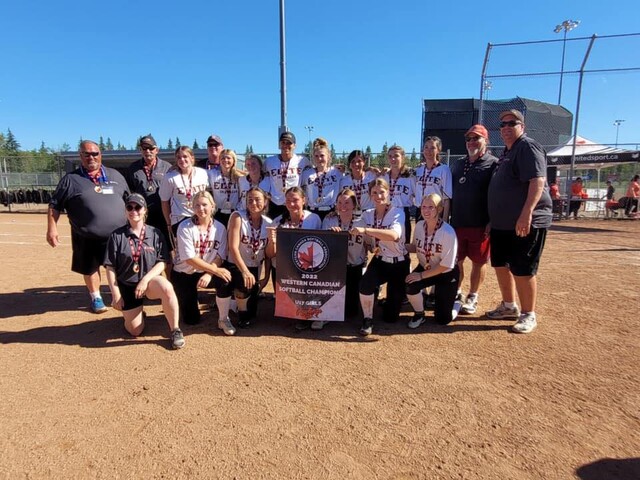 Head coach Ron Koch tells Castanet the top two teams from each province earn a trip to the tournament every year. This year's team played eight games and only suffered one loss.

“It was a great tournament,” says Koch.

The team features players from the Okanagan and all over the province including players from Tappen, Salmon Arm, Enderby, West Kelowna, Kelowna and Penticton.

Koch says he’s hopeful next year’s team will be even better, “most of my kids are coming back so we're going to do it again.”