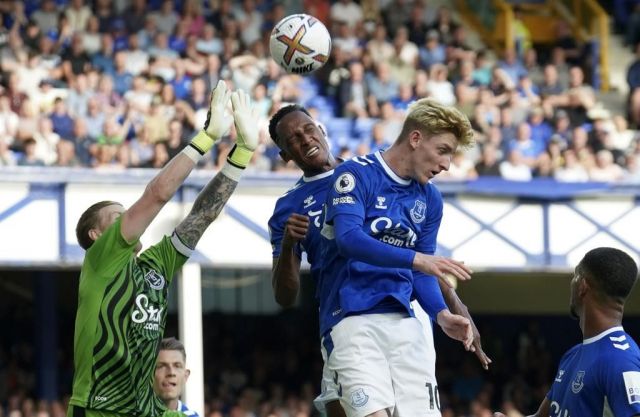 LIVERPOOL, England (AP) — Jorginho’s late first-half penalty was enough to give Chelsea a 1-0 victory over Everton in the English Premier League on Saturday for the London club's first win at Goodison Park in five visits.

It was far from a convincing performance from Thomas Tuchel's team, though, against an Everton side that was playing without a recognized striker and lost two players to injuries.

Ben Godfrey was carried off on a stretcher early in the first half and taken to hospital with a serious-looking lower leg injury, while center back Yerry Mina also exited in the second half.

Godfrey's injury meant there was eight minutes of stoppage time in the first half, and Jorginho converted a penalty seconds before the interval after Abdoulaye Doucoure pulled down Ben Chilwell.

Everton created more pressure in the second half but never looked close to getting an equalizer and coach Frank Lampard — the former Chelsea midfielder and manager — will have to find a solution to the team's attacking problems. Dominic Calvert-Lewin is sidelined for about six weeks after missing much of last season with injury, while no replacement has come in for departed Brazil forward Richarlison.

Chelsea is also looking for someone to fill the vacancy left by Romelu Lukaku’s return to Inter Milan, with newcomer Raheem Sterling playing as the central attacker against Everton. Sterling had the ball in the net in the first half from a rebound but was flagged offside.

There was another stoppage of play near the end of a second half because of a medical emergency in the crowd, leading to 10 minutes of injury time being played. 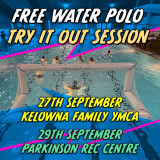