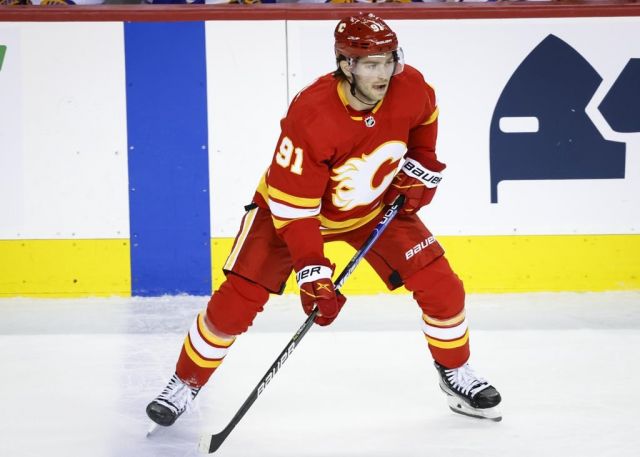 TORONTO — The Toronto Maple Leafs have signed forward Calle Järnkrok to a four-year contract with an average annual value of US$2.1 million.

He added four points (one goal, three assists) in 12 playoff games with the Flames.

Järnkrok was originally drafted by the Detroit Red Wings in the second round (51st overall) of the 2010 NHL draft.

This report by The Canadian Press was first published July 15, 2022.