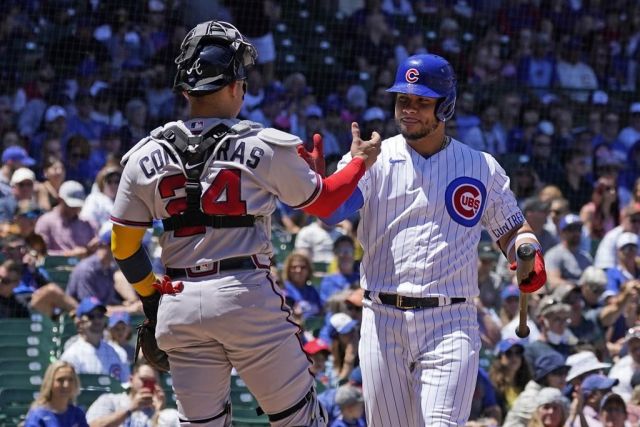 Contreras was voted in Sunday as a reserve by fellow players and was selected to start because Philadelphia’s Bryce Harper, who was elected by fans, broke his left thumb on June 25.

They are the first brothers in the same All-Star Game since Aaron and Bret Boone in 2003.

Willson Contreras, 30, earned his third All-Star trip, all as an elected starter. He is batting .266 with 13 homers and 35 RBIs.