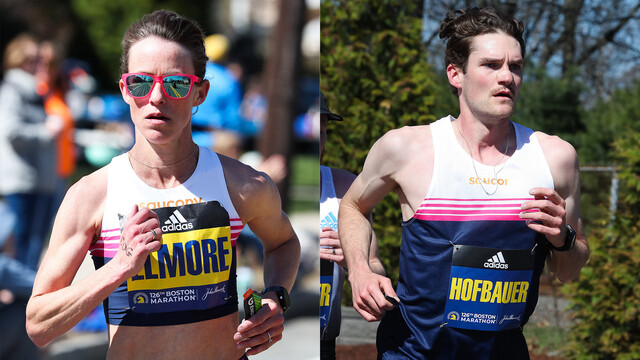 Two of the top marathon runners in the world are set to face off in a race at the Midsummer 8K this Sunday in Kelowna.

Malindi Elmore and Trevor Hofbauer – both members of the UBC Okanagan Heat cross country program – are local to the area and are known for being some of the nation’s fastest marathon runners after competing at last year’s Tokyo Olympic marathon.

The Midsummer 8K run has been an event in Kelowna for 30 years, and after a two year hiatus, Elmore and Hofbauer will run alongside other participants to take part in the race organized by the Kelowna Running Club.

“I can’t wait to see everybody’s smiling faces this weekend as we welcome them back to this race,” said co-race director Janice Bradshaw.

“It’s always been a fast route with lots of opportunity for runners to set PBs and with Malindi and Trevor racing, we’re in for a quick one this year.”

Bradshaw says the race is not about who’s at the front of the line, and the event has been designed to be a fun experience for everyone involved.

“We have a great course, a welcoming atmosphere and we’ve had a lot of support from our local businesses who have donated supplies and draw prizes,” she added.

Mamas for Mamas – a non-profit organization for struggling families and single moms – has organized a kids race for the whole family to enjoy.

Elmore and Hofbauer both raced in the Boston Marathon this year, with Elmore posting a 2:27:58 and Hofbauer finishing with a 2:10:52.

Sunday’s race route will begin at Boyce-Gyro Beach Park and follows Abbott Street all the way down to the turnaround in City Park.

Registration is open until Saturday at 6:00 p.m. 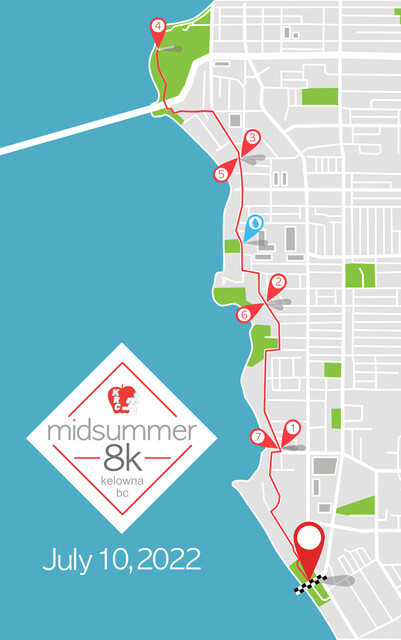