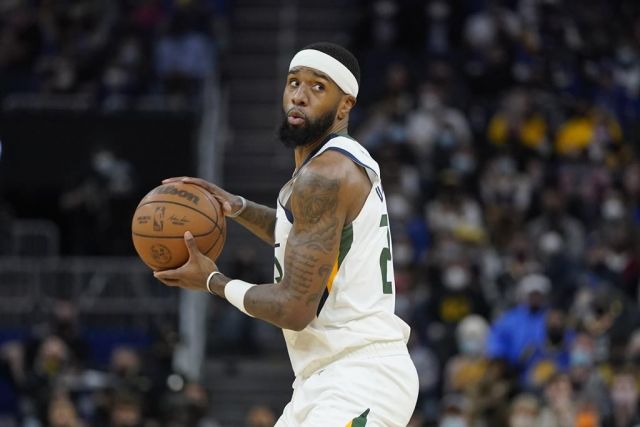 The Nets announced the deal, noting the Jazz will receive the least favorable of the Brooklyn/Houston first-round pick swap and Philadelphia’s first-round pick that was previously acquired by Brooklyn.

The 6-foot-6 O’Neale has seen action in 40 career playoff games with 29 starts, averaging 8.3 points, 5.3 rebounds and 1.9 assists in 30.9 minutes per game. Prior to signing with Utah, played one season apiece in Spain and Germany.