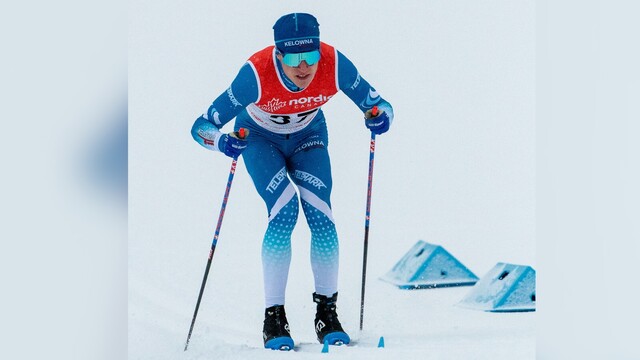 As amateur sports continue to battle back after COVID-19 related delays and outright cancellations, West Kelowna's Team Telemark Nordic Ski and Biathlon racers are off to a great start in 2022.

Mount Boucherie Secondary School grade 12 student Garrett Siever, 17, leads the charge after being selected to represent Canada on the U20 team at the US Supertour races in Lake Placid, New York and Craftsbury, Vermont from January 29 to February 6, 2022.

Team Telemark also had a good showing at the World Junior U23 Championships in Canmore, Alberta January 6-11.

Siever was the youngest racer to crack the top ten in the 30 km skate technique, clinching fourth place in the men's Under 20 race. Teammates Nathan Achtem finished 30th, Finn Redman was 31st, and Evan Edwards finished in 32nd place. Francis Stanley finished 16th in the Under 23 category.

The team also had a strong showing at the first Teck Okanagan Cup and BC Winter Games Trials at the Revelstoke Nordic Ski Club, with 20 athletes taking part in events from U10 to Masters and earning eight podium spots. In the U10 boy's category, Ryker Ulansky won gold and Liam Aaserud took home the silver. Ben Wilkie was fourth, while U10 racer, Grace Szabadi won gold in the girl's division. Jake Ulansky won gold in the boy's U12 and Kira Aaserud won the girl's U12 gold while Jessica Wilkie took home the silver in the girl's U12 event. John Wilkie of Penticton took home the gold to round out the podium finishes.

Those racers who qualify for the BC Winter Games in Vernon February 24-27 will be announced in the coming weeks. 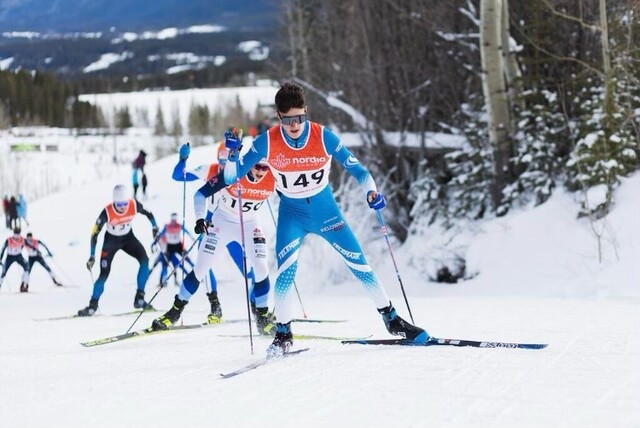