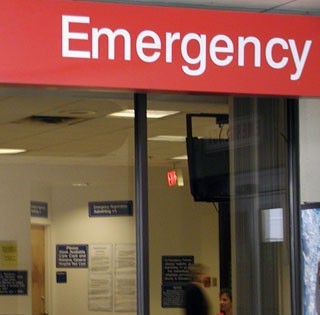 Despite efforts to recruit doctors and locums the Princeton General Hospital has been unable to provide consistent emergency services.

The situation became worse for Princeton residents on April 1, when one of the local doctors was no longer able to provide full emergency coverage.  This means there will be more frequent Emergency Department (ED) closures, and unless Interior Health (IH) makes adjustments the closures could occur during peak periods.

As of May 1, IH will put into place an interim plan, which they believe will be the best option for residents.

Community physicians were also involved in developing the interim plan, which will need to be in place for  approximately one year while longer term solutions are looked at, according to IH.

According to IH the Princeton General Hospital receives the lowest number of patients and life threatening conditions in the ED during these hours.

IH states they recognize this situation is not ideal for residents of Princeton but assists in attracting locums to the city and acknowledges the demands placed upon the current physicians.

The goal according to IH is to have  24/7 Emergency Department coverage in Princeton.