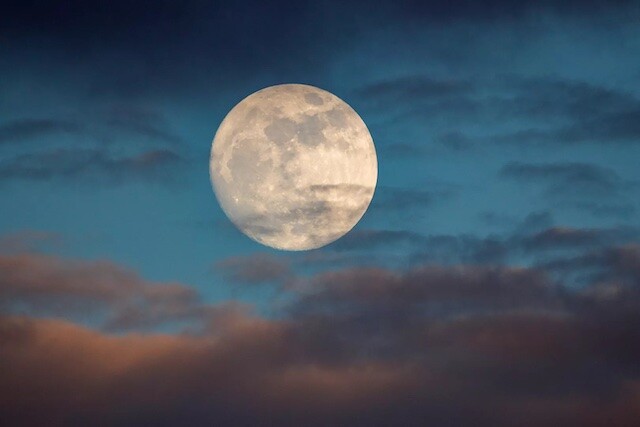 When the Apollo astronauts went to the Moon, among the instruments they installed were seismometers, devices for detecting vibrations in the ground—“moonquakes.”

Mars, the planet currently inhabited mainly by robots from Earth, also hosts a seismometer or two. Obviously these instruments are deemed important tools for understanding the worlds they are sitting on.

Our Earth is in a state of constant change. Tectonic plates are colliding and riding up over one another. These forces cause cracking in the rocks: "faulting" in geological terms.

Molten magma coming from below causes cracking and compression as it injects itself between the layers or forces its way to the surface, where it forms volcanoes. The stresses that build up in the rocks due to these processes may be slow, but when the stresses become too much the release of energy can be very rapid, ranging from scarcely discernible ground tremors to huge earthquakes.

These launch seismic waves that travel and echo through the whole body of the Earth. When they are detected by a distant seismometer they will have been changed by what they passed through: molten rock, rock softened by heat, soft rock, hard rock and so on. Therefore, if we observe an earthquake with a global network of seismometers, or observe lots of earthquakes with one or two seismometers, we can determine what our planet is like inside.

The geologically active world we live on means there are lots of seismic events to observe. Seismic science has told us a lot about the interior workings of our world; what can it tell us about the other bodies in the Solar System?

The Apollo seismometers on the Moon show it to be a geologically quiet place. There is still the odd “moonquake” that might be due to remaining stresses being released in rocks, but most events seem to be due to impacts: meteoric material hitting the Moon's surface at tens of kilometres a second.

On Earth, we have an atmosphere that makes most of these objects burn up. The Moon has no atmosphere, so incoming objects can impact the surface. There are no plate tectonic processes on the Moon, and the occasional seismic waves passing through it suggest that world has cooled, and is now a solid, rocky sphere.

The Earth has a strong magnetic field, generated by flows of molten iron and nickel in its deep interior. Mars is smaller than Earth and cooled off a lot faster. We believe its core has solidified. This idea is supported by there being no strong, global magnetic field, because there is no longer any circulation inside to generate one.

There is a lot of evidence on the surface of Mars suggesting that billions of years ago, it was geologically very active, making mountains and huge volcanoes. However, there are no signs of new mountains being built.

Our seismometers certainly show Mars is geologically quiet. However, as time passes, the story is becoming more complicated. There is evidence that major volcanic activity occurred on Mars less than 100,000 years ago. This is a mere instant in geological time, so today Mars cannot be as quiet as it seems. Keeping a seismic ear to the ground on Mars could give us a few surprises.

Venus is a puzzle in that it is volcanic but there are no signs of plate tectonics. However, until we can produce seismometers that can survive temperatures high enough to melt tin, and an atmospheric pressure 90 times the pressure at the Earth's surface, that puzzle will remain.

However, the Solar System is loaded with other, easier to handle worlds likely to be seismically interesting. For example, there is Mercury, the closest planet to the Sun. My personal choice would be to put one on Io, one of Jupiter's moons, and the most geologically active object in the Solar System.

• Saturn and Jupiter are in the sky after sunset. Mars rises three hours later.

• The Moon will be reach its first quarter on Oct. 2.