Sputterling light from a star does not always mean its death 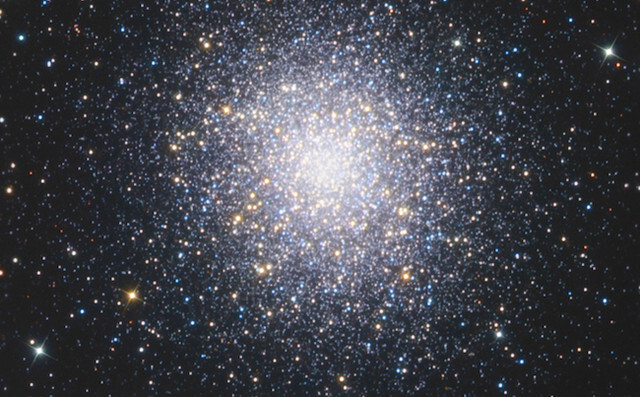 In 2019, the astronomy world was keeping a close eye on Betelgeuse, a red supergiant star marking the left shoulder of Orion, the hunter, the most spectacular winter constellation.

The star was dimming, which was believed to mark the imminent death of the star in a supernova explosion. At a cosmically close distance of 642 light years, the supernova would have been the brightest thing in our skies after the Sun and Moon. It would have been visible in daylight. However, the dimming stopped and the explosion never happened.

The dimming was due to the star ejecting a large amount of material. This cloud of material blocked the starlight, making the star look dimmer.

The Sun throws off clouds of material too, which we call coronal mass ejections, or solar storms. However, the mass of material thrown off by Betelgeuse was about 400 billion times the biggest ejection we have ever seen the Sun produce. Now that the material is dissipating, the dimming has stopped. However the event has changed the star.

For centuries we have kept an eye on this star. It has cycled in brightness over a period of about 400 days. That has stopped. Its surface is now roiling, like boiling water in a pot. Despite this apparent recovery from the massive ejection event, Betelgeuse is still a very old star and close to its end in a massive explosion. Our observations suggest giant stars have a few crises before the final one, which destroys the star.

Stars hold together through the balance of two forces: gravity pulling inwards and pressure pushing outwards. The high pressure is due to high core temperatures, which in turn are due to energy production in the central regions of the star.

The result is a stronger outward push that swells the star into a giant. Since gravitational attraction falls off rapidly with increasing distance, the force keeping the outer layers in place gets weaker and weaker. The star has little ability to hang onto its outer layers, so that any pressure increase due to turbulence or sputtering in energy production can push material off into space.

The end comes when a sputter lasts long enough for the temperature and pressure to drop, when the star collapses and explodes. Betelgeuse is going to do this at some point. Another candidate is the red giant star Antares, in the constellation Scorpius, which is low in the south these evenings.

The standard birth story is that a cloud of gas and dust collapses, and under the impact of infalling material, the temperature and pressure in the middle become high enough for nuclear fusion to start, and we have a new star.

Current research suggests that things are not quite as smooth as that. Under the impacts of infalling material there can be occasional explosions and hiccups. When nuclear fusion starts, the heat and pressure increases can push the material outward, lowering the pressure and shutting down the fusion, and it is only after a few hiccups the energy production settles down and we have a new star.

Although we have a good overall picture of how stars are born, live and then die, we are finding more and more fine details and variations in these processes.

Saturn and Jupiter are in the sky after sunset. Mars rises three hours later followed, just as the sky starts to brighten for dawn, by Venus. The Moon will reach its first quarter on Sept. 3.