Astronomy on the Moon’s far side

Dark side of the Moon 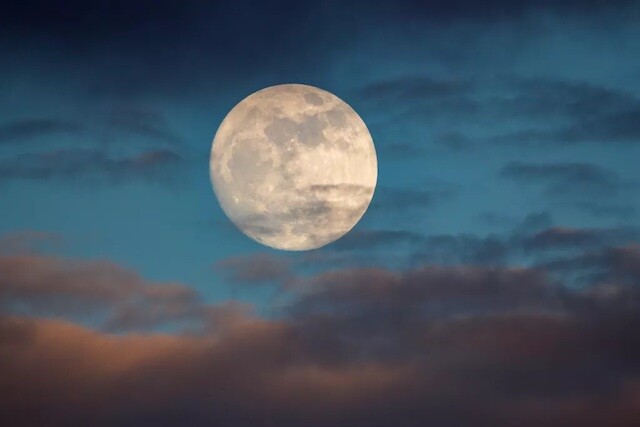 The image showed a group of distant galaxies in what would have been beautiful detail.

However the image was crossed by lots of white lines, rather like the scratches on very old movies. The lines were formed by sunlight reflecting off some of the huge number of communications satellites currently being launched.

An observation made by a radio telescope, showed the signal from a distant cosmic object, but unfortunately amid spikes of interference from satellites. In addition ground-based observations are faced with growing problems with light pollution and radio interference.

Space-borne telescopes such as the James Webb Space Telescope (JWST) and the Hubble Space Telescope (HST) are above the atmosphere and away from the light pollution. These instruments are producing amazing observations, but they do not address all of our observational needs, which is why even with such instruments, we continue to invest in ground-based observatories.

These telescopes can be bigger, and because they are readily accessible to scientists and engineers, they can be upgraded and modified as needed. Is there some place where we can build and operate telescopes where we can have the advantages of ground-based instrumentation while not sitting on the surface of the Earth? One possibility is that we put new instruments on the far side of the Moon.

Long ago, the gravitational pull of the Earth pulled the side of the Moon facing our planet into a bulge. Then, eventually, the tug on that bulge locked the Moon so that the bulge always faces us.

We only get to see one side of the Moon. The side we never see is often referred to as the “dark side", which is a silly name because the Sun shines there too.

When the Moon is full, the side facing us is fully lit, and when it is new, the far side is fully lit. Referring to the side we never see as the “far side" is less poetic, but much more accurate.

Telescopes on the Moon's far side will never see the Earth or its entourage of satellites rise above the horizon. The Moon itself would largely block radio interference. In addition there is no atmosphere to mess with or restrict the sorts of observations that can be carried out.

However, the lunar far side observatory won't happen for a while yet. First of all, we have no means of getting there. Even the massive launcher being prepared for testing in the U.S. will not be able to ferry much to the Moon.

Building an observatory on the far side of the Moon will require many missions to deliver all the bits, along with the tools and heavy equipment needed to put it all together.

Thanks to space stations and other manned space missions, we have experience with working in the vacuum and temperature extremes of space. However, manned visits to the Moon's surface show it to be a very dusty place. In a vacuum, static electricity gets that dust sticking everywhere and getting into everything.

Also, at the moment, we have little experience of heavy engineering and assembly on the surface of the Moon. In addition, we will need a safe base for construction crews, engineers and scientists to live in. So we need a secure base that is suitable for long-term occupation.

Ironically, the advantages of observatories on the other side of the Moon lead us to another problem, communication with Earth. We will need relay satellites, and will have to ensure these don't cause interference issues.

One possible downside of emphasizing the benefits of observatories on the other side of the Moon is that it tempts us to stop thinking about protecting the observing environment here on Earth.

Amateur backyard astronomy, and our right to casually enjoy the night sky, are at least as important as professional astronomy. There are many small observatories and countless amateur observers who should be able to enjoy doing useful astronomy, without going to the Moon for it. 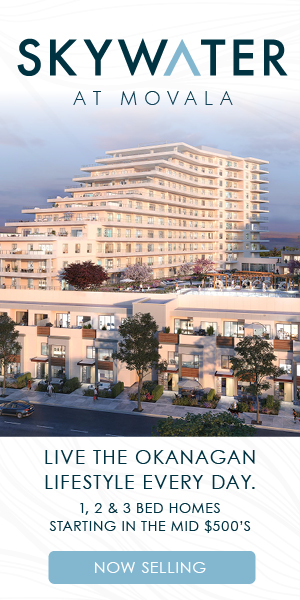