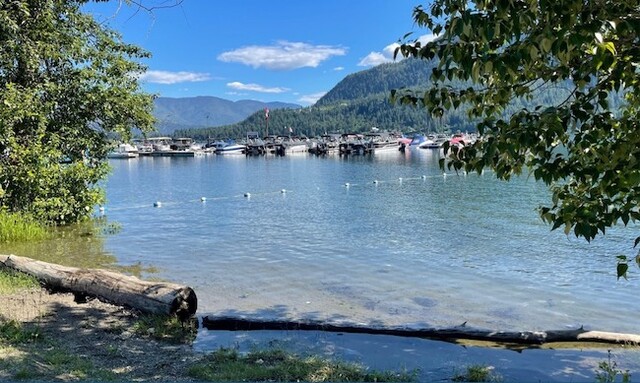 Shuswap Lake continues to fall – but a flood watch remains in place for the region.

Despite the lake falling, the Shuswap Emergency Program is keeping its Emergency Operations Centre active to monitor the situation and react as needed.

The entire Shuswap remains under flood watch status from the BC River Forecast Centre.