Murder charge laid in death of Ashley Simpson, RCMP say her case not related to other missing women

'Justice for Ashley' is next 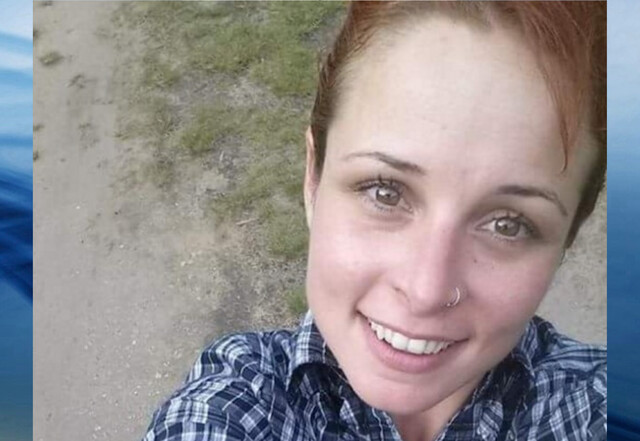 RCMP believe Ashley Simpson's death is not related to other missing women cases in the North Okanagan-Shuswap.

Police said Monday that Simpson's remains were found in a wilderness area outside of Salmon Arm more than five years after her disappearance.

"As Ashley Marie Simpson’s family approach the sixth holiday season since being reported missing in the spring of 2016, they finally have some answers as to what led to her sudden disappearance," Staff Sgt. Janelle Shoihet said Monday after news broke that her former boyfriend, Derek Favell, had been charged with second-degree murder.

Simpson was reported missing in April 2016. Her typical communication with family and friends "had ceased unexpectedly and without explanation, leading loved ones and investigators to immediately suspect her disappearance may have been a result of something criminal."

Favell, 39, was charged on Friday. He had been a primary suspect from the beginning, says Rain, head of the BC RCMP Major Crime Unit.

The BC Unsolved Homicide Unit assumed conduct of the case in October 2020.

"We know nothing can bring Ashley back. Now, as we prepare to continue to support Ashley's family through the court process, we hope that the announcement today will bring them some sense of peace," said Rain.

Favell appeared remotely before a justice of the peace and was remanded to appear remotely in Kamloops provincial court this Thursday.

A statement from Simpson's family said: "Ashley shined. She shined, and she made the people around her shine.

"We want people that knew her to remember how she made them feel loved. She made them feel special. She was a caring soul. People will remember her for the love and the caring she showed everybody, family, friends and strangers."

The family said when they found out about the break in the case, they were "ecstatic."

"A wave of relief and easiness came over us knowing that finally she is coming home. It was the most important thing for us that we could bring her home. The circumstances matter, but it matters most that she is brought home.

"This is the best Christmas present we could have ever got. Relief, something we’ve wished for, for almost six years."

Family members said "Justice for Ashley is the next thing, we miss her, she will always be part of our family."

In a livestream of Monday's press conference broadcast by Global News, Rain said it's believed there is "no connection or nexus" between Simpson's case and that of additional women who went missing in the North Okanagan-Shuswap during the same period.

The remains of Vernon’s Traci Genereaux were discovered in 2017, on a Salmon River Road farm.

A murder charge has been laid in the death of a Salmon Arm-area woman who disappeared more than five years ago.

The 31-year-old lived in the Yankee Flats area near Silver Creek.

According to court documents, Derek Lee Matthew Favell is facing one count of second-degree murder, accused of killing Simpson at or near Salmon Arm on April 27, 2016.

Favell, 39, was charged on Friday. Favell is believed to have been Simpson's boyfriend at the time of her disappearance.

He is in custody with an appearance set for Thursday in Kamloops provincial court.

In a statement, Simpson's father, John, said detectives from B.C. travelled to meet them in Ontario to deliver the news.

"As a father, I can tell you, no one can be prepared for the news that their daughter was found murdered and left to rot in the ground. But we are grateful that she will be returning to us so she can finally be laid to rest in a place where her family and friends can visit her," his statement said.

There are at least three other women missing from the same general area.

Caitlin Potts and Deanna Mildred Wertz remain missing, while the remains of Vernon’s Traci Genereaux were discovered following a search in the area in 2017. 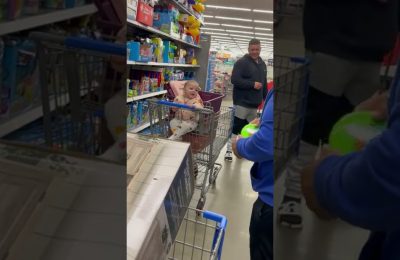