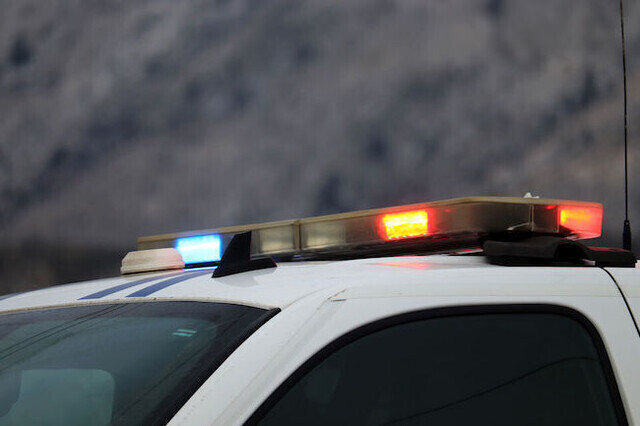 Salmon Arm RCMP were kept busy over the past week.

Sgt. Scott West says notable incidents included an attempted theft from sea cans on 40th Street SE, where the thieves were scared off when alarms sounded.

A thief was caught after breaking into a garage on the 800 block of Salmon River Road and taking a wood stove and other property.

West says an unknown culprit broke into a business near 30th Street NE and stole liquor on Monday. The suspect was captured on security video, fleeing on foot. Police are examining evidence found at the scene in hopes of identifying the suspect.

In another event late last week, a horse trailer with licence plate WLD03N was stolen from 15th Avenue SW. If anyone sees the trailer they are asked to call police.

On Sunday, a stolen Jeep Liberty SUV was located in the Sandy Point Road area. With the Jeep was a cargo trailer that contained a KTM motorcycle. The two vehicles and trailer were recovered.

The owner, who lives in Blind Bay, was appreciative of the recovery of his trailer and motorcycle before he even knew they were gone, says West.