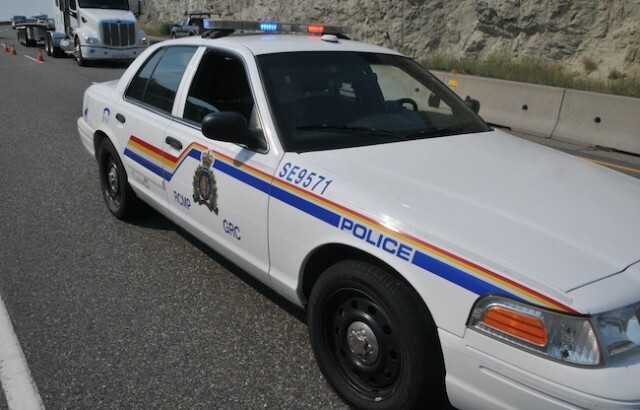 An elderly woman has died days after being struck by a vehicle in Salmon Arm.

The Ford F150 pick-up truck was turning onto the highway when the senior was hit.

“The operator of the pickup truck involved remained at the scene and fully cooperated with investigators," said Cpl. Jesse O'Donaghey in a news release.

The woman died in hospital on Tuesday, Jan. 19.

The BC Coroners Service is also investigating the woman’s death and has launched its own fact-finding investigation.

Due to the privacy of the deceased, under the coroner’s act, her name will not be released.

“Although investigators have ruled out certain contributing factors, police and the BC Coroners Service are appealing to other witnesses to come forward, and ask anyone with any dash camera footage to contact police,” said O’Donaghey.

“If you witnessed this pedestrian involved collision and have not yet spoken to police you are asked to call the Salmon Arm RCMP at 250-832-6044.”