A 25-year-old Salmon Arm man is facing a first-degree murder charge after shooting an elder to death inside a church.

Matrix Savage Gathergood is alleged to have burst into the Church of Christ during bible service on Sunday and shot two of the parishioners.

A woman who was in the church at the time of the shooting says the shooter could have killed other people including children.

"If he wanted to kill more people he could have, but he came there for one person,” said Kristie Mattenley, who is still in shock over the event.

“Thankfully the littlest kids were spared from seeing the horror. They escaped out a side room."

She recalls people were helping each other escape and going over fences.

"It was awful, but it could have been much worse, much worse," she said.

Gordon Parmenter, 78, was shot to death and another man was taken to hospital by air ambulance. He remains in hospital in stable condition and is expected to survive his injuries.

Gathergood, who knew Parmenter, is facing charges of first-degree murder, aggravated assault and disguising his face with intent to commit an offence.

The granddaughter of Parmenter, Nicolette Anne says the senseless event has left the family sad beyond description and they ask for everyone’s prayers.

A GoFundMe has been created to help Parmenter’s wife Peggy.

Peggy is living in temporary housing after a fire burned their home to the ground last year. Their vehicle also had their tires slashed on the same day their home was destroyed.

“Peggy is heartbroken but strong like a tower,” said Anne.

A green coloured pickup truck that has been parked outside of the church since the shooting also has a deflated tire.

People who knew Parmenter say he held no ill will toward whoever set the fire and he set an example for his fellow believers to follow.

Bouquets of flowers were laid outside the church on the sidewalk by residents showing their support for the church community.

Anne also said a fund at SASCU Credit Union in Salmon Arm uptown and downtown has been created that people can donate.

Gathergood’s first court appearance will be on April 23 in Salmon Arm. 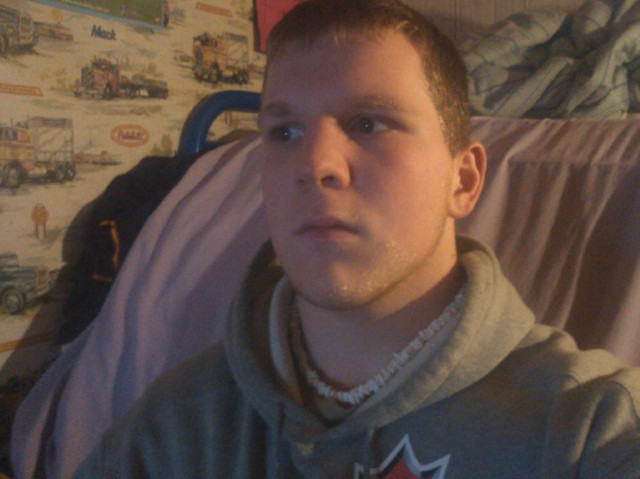