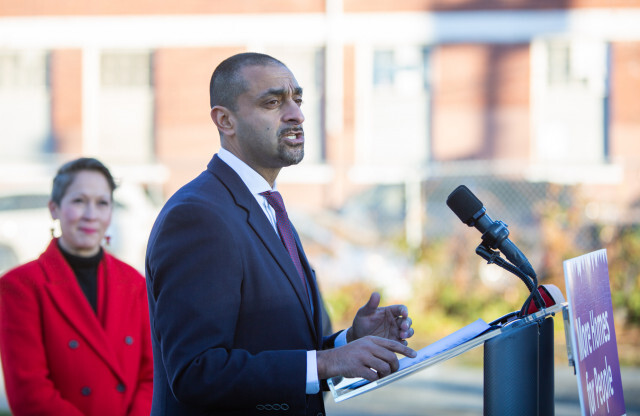 Has a property tax refund to B.C. homeowners passed its best before date?

Approaching one billion dollars annually, the B.C. homeowner grant refunds a portion of property taxes back to most owners of principal residences, should they be Canadian citizens or permanent residents living.

However, as home values continue to rise, padding the overall wealth of owners, relative to renters, there are renewed calls to cancel, or amend, the grant and redistribute the money to affordable housing projects or other housing-related subsidies.

The homeowner grant was created in 1957 by W. A. C. Bennett to relieve property taxes for principal residences. Popular among the middle class, the grant has persisted since then and has long been broadly considered to be “political suicide” for politicians should they terminate it.

The grant is also limited to a maximum home value, which is continuously re-assessed by the bureaucracy to capture roughly the same amount of properties and keep the total amount on pace with inflation. In 2023, the grant fully applies to all residential properties valued at less than $2,125,000 — whereas in 2021 the threshold was $1,625,000.

The regular grant amount is now $570 for properties located in the Victoria area, Metro Vancouver and the Fraser Valley. For all other areas of the province, the amount is $770. Seniors (over age 65) receive an additional $275. All told, the grant will cost $892 million this year and is on pace to reach a billion dollars in about five years.

At such a threshold, critics say the grant serves to provide tax refunds for the more well-heeled class — that of homeowners.

Economist Marc Lee calls Bennett’s prolonged policy “a pointless tax reduction to those with the privilege of home ownership.”

The grant, said Lee, should be cancelled or at least redistributed in an income-tested form.

“The people who don't own homes are the most at risk and most vulnerable in our society. I think that's the area of the market where we most are concerned about in terms of public policy, and yet we don't provide any equivalent,” said Lee, of the Canadian Centre for Policy Alternatives, which broadly favours taxation for government social programs.