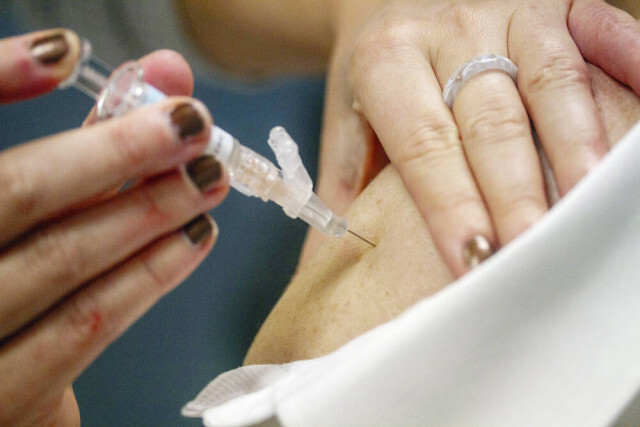 The B.C. Pharmacy Association alerted members this week that flu shots held by distributors are depleted with no further doses expected, but the head of the province’s immunization program said 700,000 doses remain and that should be enough.

And if it’s not enough, B.C. could contact other provinces and see if they have excess supply, said Penny Ballem, the province’s executive lead for immunization programs.

In B.C. the flu shot is free to anyone six months and older through pharmacies, health authority clinics and to a lesser degree family physician offices. They can be booked online at getvaccinated.gov.bc.ca. People can receive their COVID-19 booster and flu shot in the same appointment.

“We’re keeping a very close eye on it and if we think that the demand continues … and we think we might run out before people have gotten a vaccine that they want, we’ll take steps to try and address that,” Ballem said in an interview Wednesday.

About 1.35 million flu shots have already been given this flu season, which was the total for all of last season.

Bookings are nearly full for the next three weeks.

Half of the remainder was sent to six pharmacy distributors — McKesson Canada being the largest — who service 1,300 pharmacies around B.C.

The other half was sent to health authorities who gave a small supply, about 170,000 doses, to doctors’ offices.