Will you make a charitable donation this Christmas?

The Salvation Army has launched its 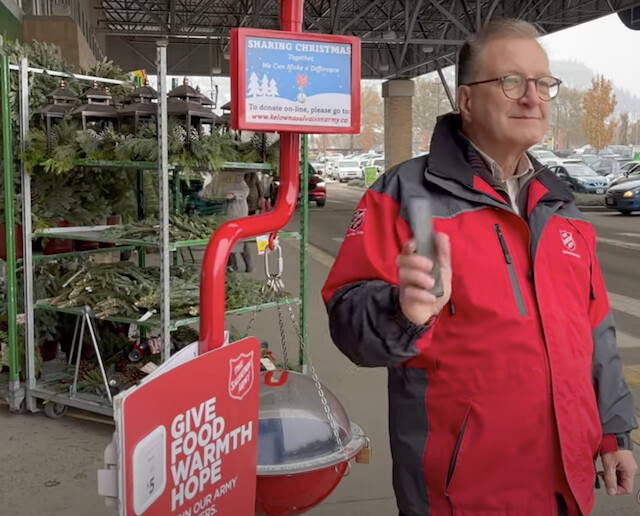 Christmas Kettle campaign, collecting donations for families in need around the holiday season, which happens to be their biggest fundraiser of the year.

"These donations will go towards our Christmas Program, which is some food so they can have a food celebration at Christmas. And also some toys. They can come through our toy store and pick out some toys for their children.”

The Salvation Army says times are tough, especially now after the pandemic has impacted the cost of living.

“COVID kind of lingers, we’ve got the flu season on us… so we’re expecting it to be a difficult year actually. We’ve got inflation, we’ve got the interest rates rising, both food and rent prices have been going up," continued Wagner.

"I think a lot of people who are living on the edge are going to have a very difficult time so we are here to support them.”

In recent years, the Kettle Campaign has introduced tapping your card as a new way to donate, and according to Wagner, it’s already helping to boost donations.

“We’re actually about $1,000 ahead of our tip tap total from last year. We’ve just started, of course, but it just shows that people are catching on seeing it’s a good way to give, and we think it’s a great way to offer the public an opportunity to donate," said Wagner.