Do you agree that fighting crime by arresting more people is 'futile'? 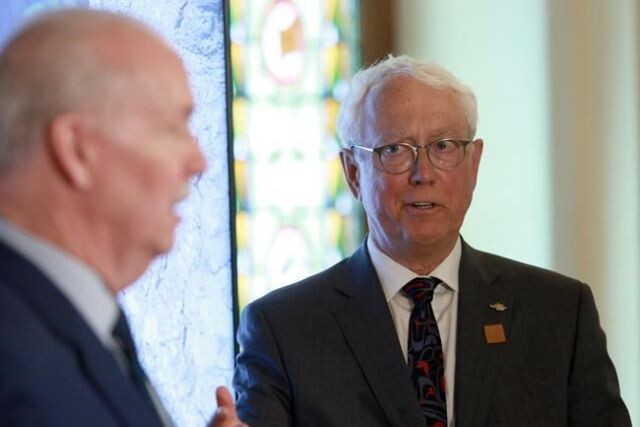