Poll: at risk of insolvency 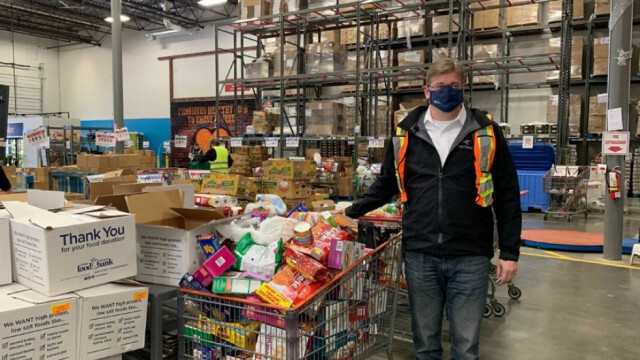 More than half of British Columbians say it is becoming less affordable to feed themselves, according to a new survey.

The Ipsos poll, carried out on behalf of the national accounting firm MNP, also found half of B.C. residents are having a hard time saving money and 46 per cent feel transportation is getting increasingly unaffordable.

Another 40 per cent said housing was becoming a financial challenge.

All of the indicators were up between six and nine per cent over MNP’s December 2021 quarterly poll on consumer debt.

“As the cost of living rises, British Columbians are allocating more of their paycheques to paying for basic necessities,” said Linda Paul, a Vancouver-area licensed insolvency trustee with MNP, in a written statement.

“This in turn means there is less of a buffer in their budget to cope with the effects of recent interest rate hikes and any future rate increases.”