Has the rising inflation rate had a direct impact on your spending? 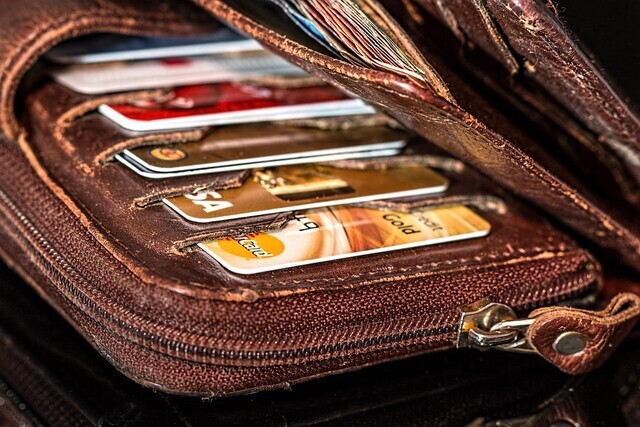