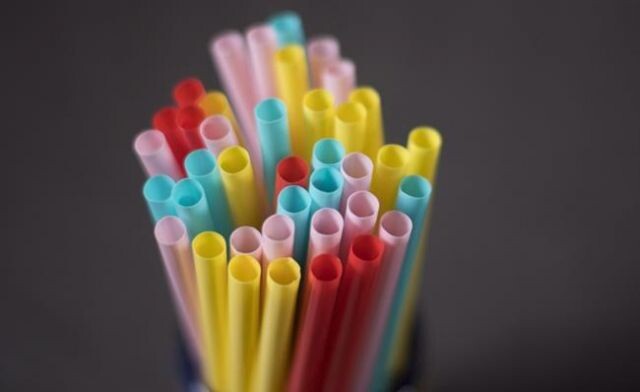 More than two dozen plastic makers are asking the Federal Court to put an end to Ottawa's plan to ban several single-use plastic items including straws, cutlery and takeout containers.

It is the second lawsuit filed in the court by a coalition of plastics makers calling themselves the Responsible Plastic Use Coalition.

The first suit filed in 2021 seeks to overturn the government's decision to designate plastics as "toxic" under the Canadian Environmental Protection Act.

Environment Minister Steven Guilbeault used that designation to publish regulations that will ban the sale, import and production of six plastic items.

The second lawsuit filed in mid-July asks the Federal Court to quash the ban, prohibit the government from using the act to regulate single-use plastics and prevent the ban from being implemented in the meantime.

Guilbeault says he is confident the government's regulations will be upheld and would rather work with the industry to improve recycling than battle the sector in court.

Should driving without winter tires in snow affect your insurance if you're in an accident?