Is the province right to shelve the Royal B.C. Museum rebuild plan?

Poll: 'Back to drawing board' 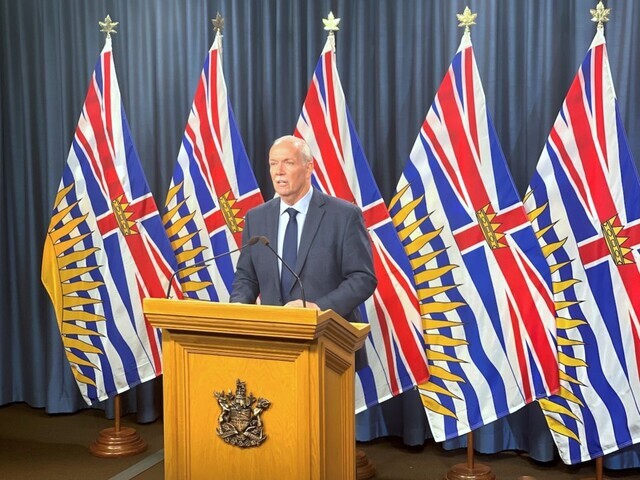 B.C. Premier John Horgan says the province is hitting pause on the $789-million planned rebuild of the Royal B.C. Museum.

"We thought we had it right and clearly we did not," Horgan said. "I'm announcing that we're stopping the project. And we're going to go back to the drawing board."

Horgan and Culture Minister Melanie Mark have been under fire for a lack of consultation since announcing the museum project, which they say was motivated by seismic risks, hazardous materials and a lack of space in the existing building, opened in 1968.

A majority of British Columbians, 69 per cent, oppose the rebuild project, according to an Angus Reid Institute poll released last week. Twenty-two per cent support it.

The plan included closing the museum on Sept. 6 for construction of a new building set to open in 2030. The museum will now remain open this fall, Horgan said.

A week after announcing the plan on May 13, Horgan expressed regret that it landed with such “a thud” and said he understands the enormous pressures on taxpayers amid record-high gas prices and inflation.

A week later, the government revealed the business case for the rebuild, saying repairing the current building would cost more.

Do you agree with Ottawa fast-tracking its handgun importation ban?