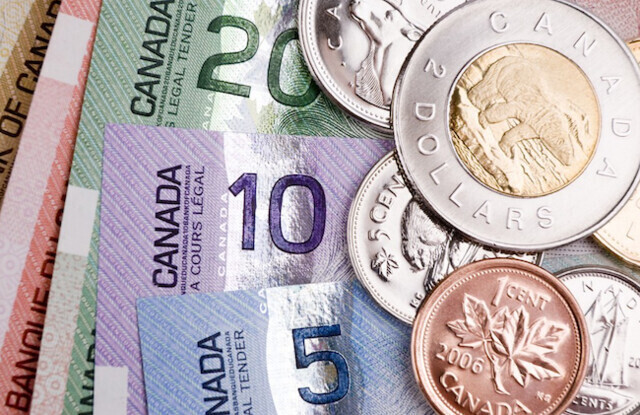 A guaranteed basic income in Canada would help alleviate poverty but could also put the fiscal sustainability and labour supply of some provinces at risk, a new study published Thursday says.

The report by the Atlantic Provinces Economic Council, a Halifax-based economic think tank, said providing people with a monthly cheque would ensure everyone has enough money to meet their essential needs, including food, housing and clothing.

The income support would reduce inequality, establish a sense of financial security and encourage savings, the study found.

Yet a basic income program — whether needs-based or universal, with the amount paid to higher income earners recouped through taxes — would be more complex than it seems, the report said.

"One of the biggest risks is how this program would be funded over the long term," said Lana Asaff, a senior economist with APEC. "It's quite expensive."

A report by the Parliamentary Budget Officer estimated a national guaranteed basic income would cost about $88 billion in 2022-2023.

If social programs are cut to help pay for a basic income, there’s a risk that certain groups in society could be worse off, Asaff said.

The risk for some regions, such as Atlantic Canada, could also be worse, she added.

"There's a concern that it could discourage people from working," Asaff said. "That could be a challenge especially in lower-wage industries, which is where we're seeing a lot of labour shortages."

The idea of a guaranteed basic income program gained renewed interest during the pandemic.

June 23, 2022 - 10658 votes
Should laid-off, unvaccinated provincial employees be brought back to work now?