Should recreational psychedelic drugs be legalized in Canada? 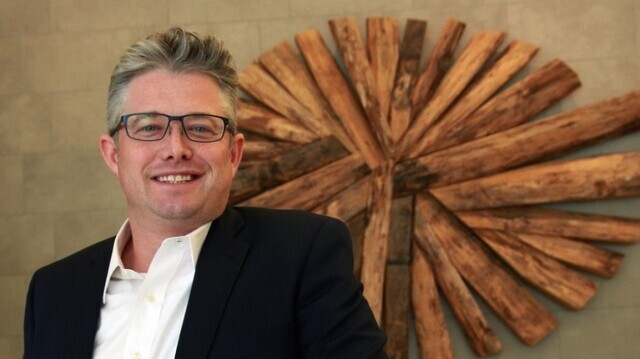 It has been nearly four years since recreational cannabis was legalized in Canada, and many people may have thought grey-market dispensaries were a quirky part of Vancouver’s past, but history may be repeating itself as dark-market dispensaries have begun sprouting up again, this time selling psychedelic drugs such as mushrooms and peyote.

At least four dispensaries and several online operators have recently opened in the city. Because there are no government regulations allowing the sale of psychedelics, mushroom dispensaries are operating under a model similar to pre-legalization cannabis retail operations.

The Vancouver Police Department has said it is more concerned with trafficking by organized crime.

Robert Laurie, president of AD Lucem Law Corp., said law enforcement may also be concerned that raids on dispensaries will spark constitutional challenges, similar to those related to pre-legalization cannabis.

“Despite all of the excitement with the ‘shroom boom,’ I think Health Canada is very reluctant to jump to any conclusions that are going to have the result of recreational cannabis,” said Laurie. “There’s a lot that still has to happen before you’re going to legally see anything happen beyond access to psychedelic therapy.”

The only way to legally obtain psilocybin, the psychoactive ingredient in psychedelic mushrooms, is through a health exemption.

But legal framing created by cannabis activists in the early 2000s may have given psychedelic drugs a head start down the path to legalization.

Seventy-five companies focused on the psychedelics industry were trading on Canadian exchanges as of January, according to a blog post from law firm McMillan LLP. But Laurie said that doesn’t mean legalization is imminent.

“Unlike cannabis, this is very much a medical path. I’m not aware of any companies of consequence that are talking about the recreational use of mushrooms,” Tim Moore, CEO of Havn Life Sciences Inc., told BIV in January 2021.