Should the province have extended its wolf cull for another five years? 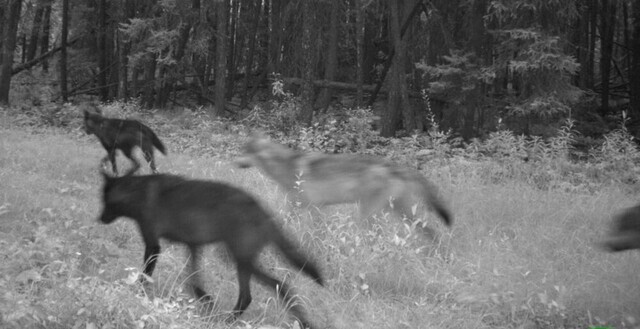 July 4, 2022 - 8368 votes
Has news of delays at airports and cancelled flights changed your summer holiday plans?

June 29, 2022 - 8754 votes
Should housing affordability be a major issue in the upcoming municipal elections?

Has news of delays at airports and cancelled flights changed your summer holiday plans?