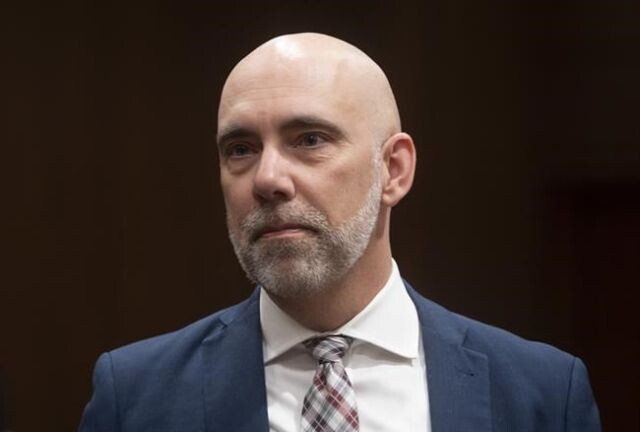 Should new Canadians be required to swear allegiance to the Queen?