Should penalties for driving high be increased? 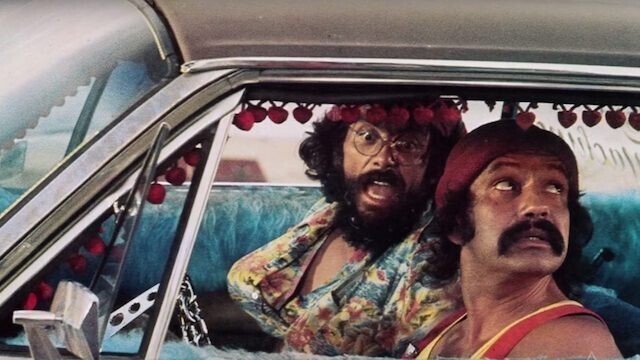 THC — the intoxicant found in marijuana — is being detected in twice as many injured drivers since cannabis was legalized in Canada, says new UBC research published in the New England Journal of Medicine.

The findings may be a signal that more Canadians are choosing to drive after using cannabis, researchers said.

“There are serious risks associated with driving after cannabis use. Our findings suggest more is needed to deter this dangerous behaviour in light of legalization,” he said.

Brubacher and his colleagues analyzed blood samples from 4,339 moderately injured drivers treated at four B.C. trauma centres between 2013 and 2020.

Before cannabis was legalized, 3.8 per cent of drivers had blood THC concentrations above the Canadian legal driving limit of 2 nanograms/ml, research found.

That percentage rose to 8.6 per cent after legalization. The proportion of drivers with higher concentrations of THC (above 5 nanograms/ml) also increased, going from 1.1 per cent pre-legalization to 3.5 per cent afterwards.

The largest increase was among drivers over 50.

June 29, 2022 - 8708 votes
Should housing affordability be a major issue in the upcoming municipal elections?

Should housing affordability be a major issue in the upcoming municipal elections?