Should the federal government bail out Canadian airlines? 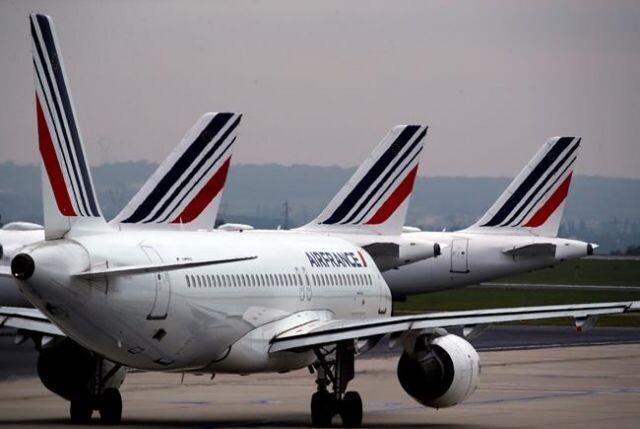 The French and Dutch governments announced at least 9 billion euros ($9.7 billion) in bailout money Friday to rescue Air France and KLM, which are fighting for survival as most of their planes are grounded by virus lockdowns around the world.

The partner airlines had been negotiating for weeks with their respective governments, as carriers worldwide are collapsing or seeking government bailouts. The past several weeks of travel restrictions have upended the entire industry, and Air France and KLM said earlier this month that they expect their joint traffic to be down more than 90% in the coming months.

With no clear end to the crisis in sight, Air France will get 3 billion euros in direct loans from the French state and a 4-billion-euro bank loan guaranteed by the state, the airline said in a statement.

“We have to save our national airline," French Finance Minister Bruno Le Maire said on TF1 television Friday. He said the government, the airline's largest single shareholder, is not currently considering nationalizing Air France.

August 15, 2022 - 9662 votes
Should Indigenous-language training be offered to federal employees?

Do you use reusable shopping bags for your groceries?