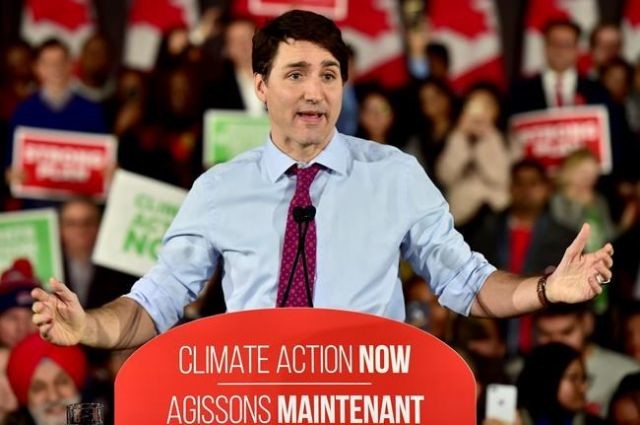 A new Ipsos poll suggests the SNC-Lavalin controversy is affecting the government's popularity with voters.

If an election were held tomorrow, the new poll shows the Liberals under Prime Minister Justin Trudeau would receive 31 per cent of the decided popular vote, down three points since the last poll two weeks ago.

The Conservatives under Andrew Scheer would receive 40 per cent of the vote, up  four points, while Jagmeet Singh’s NDP would receive 20 per cent, up three points.