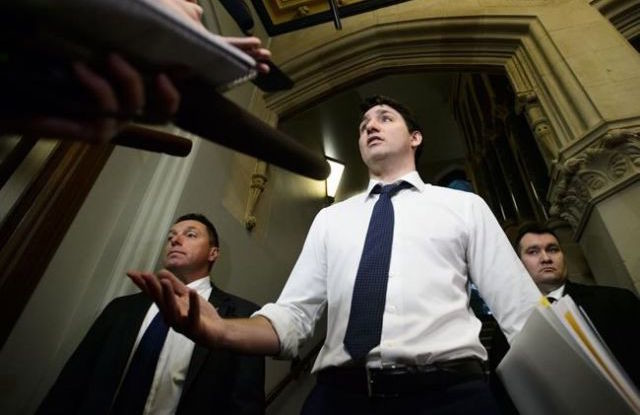 A new poll conducted by Leger for The Canadian Press shows that Prime Minister Justin Trudeau is taking a personal hit in the SNC-Lavalin controversy.

Overall, 41 per cent of respondents believed the prime minister had done something wrong involving the Montreal engineering giant and former justice minister Jody Wilson-Raybould; 12 per cent believed he hadn't, and 41 per cent said they weren't sure.

In a question about which party leader would make the best prime minister, Trudeau got the backing of 26 per cent of respondents, down seven points from a similar poll Leger conducted in November 2018.