The photo behind the mirror 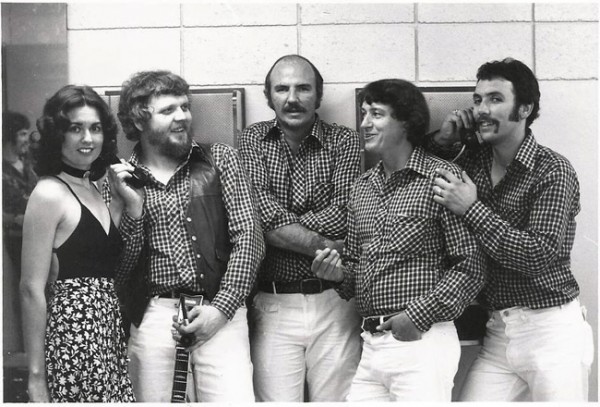 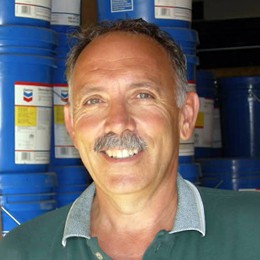 UPDATE: It appears that the mystery of the photo behind the mirror has been solved.  Castanet received this letter Friday afternoon.

Hello, my name is Barry Beecroft from Penticton and I was part of the group "Shine" from 77 - 81 and that shot is of our group from probably about 1979 . From left to right, Gillian Russell, Gary Lawrence, Don McIntosh, Lew Atkinson and myself.

We played a lot of conventions at the Peach Bowl in Penticton and a variety of other events such as weddings, Christmas parties, New Years Eve dances, and rodeo dances throughout theSimilkameen and Okanagan. Gary and Lew are deceased, but Don, Gillian and I remain in touch and all have stayed active musically.

Gary was the brother of Clair Lawrence of the band "Chilliwack" and a lot of CBC radio work.

ORIGINAL STORY: A Summerland resident who found an old photograph in an antique dresser is trying to locate its owner.

“A picture like this has got to be very special to someone,” said Charryll Unrau, who found the black and white photo tucked between the mirror and frame of a dresser she bought at an antique shop in Penticton more than ten years ago.

“It’s a really neat picture but it doesn’t make sense that it’s sitting in my cupboard, with no personal attachment.”

She decided to post a digital copy of the picture on her personal Facebook page, and one of her contacts has uploaded it to a Penticton page.

So far, it appears as though the female in the photo has been tentatively identified as Penticton resident and musician Gillian Russell.