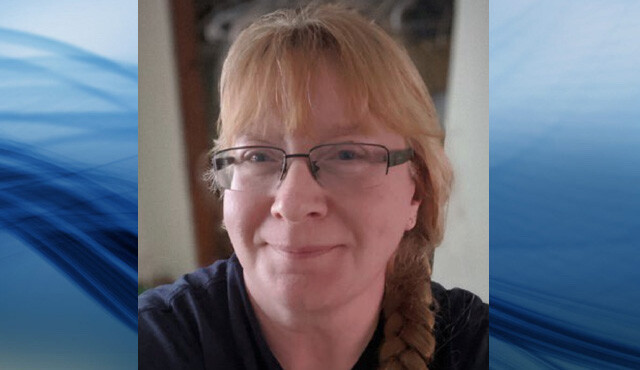 The provincial government has honoured fifteen exceptional British Columbians with the Medal of Good Citizenship, including a Similkameen Valley fire chief.

Nominations for the medal are accepted year-round, and every year only a handful are picked.

Jody Woodford, chief of the Coalmont/Tulameen fire department, has earned hers for years of tireless help and leadership in her community. She volunteered as a regular firefighter for a full decade before becoming chief in 2008, a position she has held ever since.

"Leading up to and during the horrific historical November 2021 flooding disaster, Jody provided heroic community support and leadership to people facing life threatening situations throughout the towns of Tulameen, Coalmont and three surrounding valleys," reads her Medal of Good Citizenship winner's bio.

"While under supreme personal pressure regarding her own home flooding, she focused on coordinating her crew and other volunteers, saving countless community members with numerous simultaneous land and water rescues."

Woodford spent weeks never leaving her post, catching sleep where she could and leading her local crew and Search and Rescue and volunteer teams during the worst of the disaster, even as her own home was flooded.

"With the fire hall receiving shocked and vulnerable flood victims, some rescued by boat, ATV or who fled by swimming through flood waters at night, she immediately initiated creative sourcing for life support (clothing, medical, food, shelter) to prevent further trauma to victims."

While recovery work is still underway in the community, Woodford continues to give back, choosing to help a senior neighbour repair their home before starting work on her own.

Those who know her describe her as an unselfish and caring advocate, leader and volunteer.

Woodford has previously received the Governor General's Caring Canadian Award in 2014 and the Sovereign's Medal for Volunteers in 2016.

"It's an honour to award these individuals with the Medal of Good Citizenship," said Premier David Eby.

"Each one of them embodies the traits of generosity, kindness and sacrifice for the benefit of others. Their actions touch so many lives, creating better communities throughout B.C. I commend each one of them. They are an example to all."

Find Woodford's full bio and those of the fourteen others honoured by the medal this year online here.