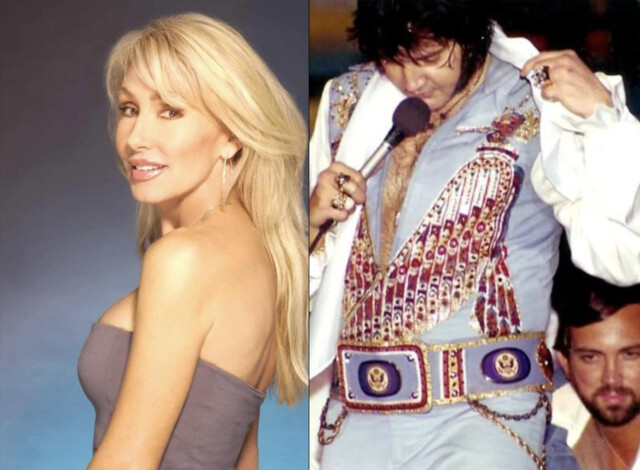 Penticton Elvis Festival is thrilled to announce some special VIPs who will be joining the event this coming summer.

The King of Rock and Roll's former girlfriend Linda Thompson, who is also well known for her songwriting, and her brother and Elvis' former bodyguard Sam Thompson will both be speaking at the festival.

Elvis enthusiasts will hear stories from Linda and Sam about their time being some of the closest people to him.

Linda went on to become a prolific songwriter, working with big names in the business like Barbara Streisand, Whitney Houston, Josh Groban, Stevie Nicks and many, many more.

She wrote a New York Times-bestselling memoir in 2015 titled " A Little Thing Called Life," in which forgiveness and acceptance are overriding themes.

Her brother Sam was Elvis' bodyguard and close friend during that last five years of his life. Sam went on to graduate law school and become a judge in Memphis, and has since been active in the music industry and a frequent public speaker about his time with Elvis.

Both Linda and Sam will be in Penticton for the 50th anniversary of "Aloha from Hawaii."

Tickets are now on sale, which organizers say are the perfect stocking stuffer for a rock enthusiast.

Find tickets online here or enter to win a pair through a Castanet contest online here.