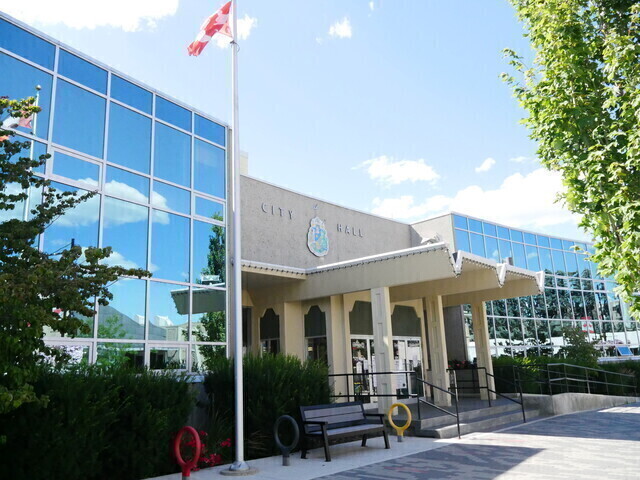 Pentictonites could see a hike in their electrical rates next year, after several years of the municipality swallowing increased Fortis BC bulk rates to allow citizens a break during the pandemic.

City staff is proposing an increase of five per cent in 2023, which a report states will cost the average residential user just under $6 per month.*

"Fortis BC bulk rates, which make up almost 90 per cent of the Electrical Utility budget, have increased by almost nine per cent over the past five years,” says Kristen Dixon, the city’s general manager of infrastructure.

“The city has recognized the financial pressures that many residents and businesses are facing, and over the same time frame, reduced rates by three per cent to try to offset this pressure. However, Fortis is proposing a further four per cent increase for 2023, and we have reached a point where we must increase our rates by modest amounts in order to provide a sustainable and reliable service for years to come.”

A staff report that will be submitted to council at Tuesday's meeting notes that inflationary pressures and supply chain issues are impacting the city's cost of capital works, as well as Fortis BC's.

The sewer utility is proposed to increase four per cent this year, and water just 0.6 per cent.

"Adding in the changes to the storm water rate, which is designed to continue maintaining and improving capital works along key roads to prevent pooling and flooding, the total household impact of all the changes amounts to $8.72 [monthly]," explained city staff in a news release Friday.

Council will receive the report for information Tuesday, and the formal review of the utility rates is expected to get underway in January.

"In addition to a general review of revenues and expenditures, the review will also do a more detailed analysis of the electrical dividend and how it is determined, how expenses are split between the basic and variable elements of the rates and the potential implementation of a variable rate structure for treated water to support conservation goals," the city states.

"Information about how to participate in the review will be shared early next year." 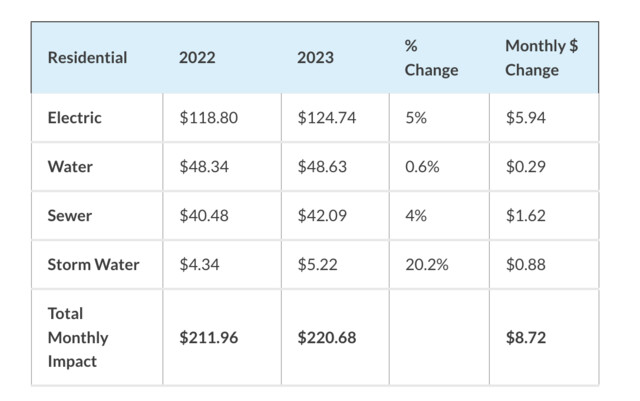 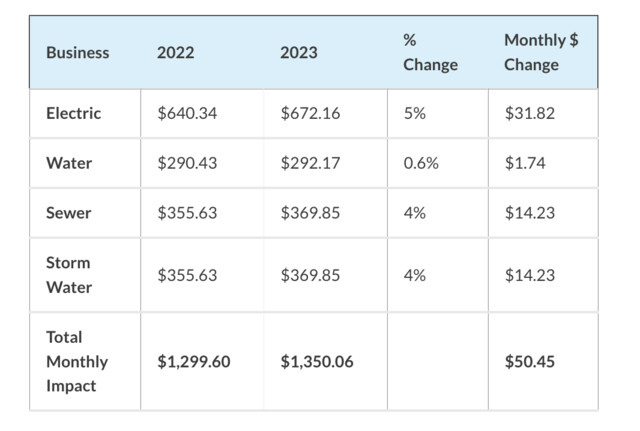