Get to know Campbell Watt 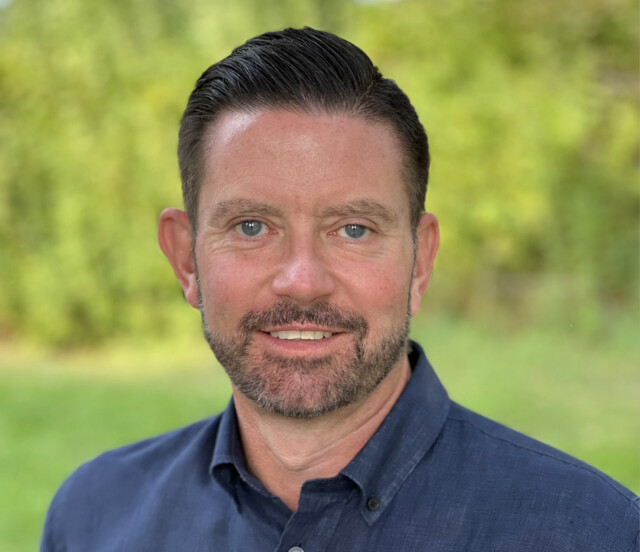 My ability to lead makes an effective city councillor, leadership is not about being the best, it is about making those around you better and I do that. I have proven I am someone who is capable of standing up for what I believe in and willing to listen to every side of an issue before making a decision. I also understand the importance of being open minded and listening to others, before making up my mind, this is also one reason I think the public engagement piece is so important to what we do.

The two biggest current issues are safety and housing. Crime and safety has been a priority and addressed through current Council in adding RCMP and Bylaw officers, but additional steps are needed and much of it will rely on partnerships. I will advocate higher levels of Government to increase accountability for those who engage in criminal activity, as well as demand Interior Health be more active in providing support for those in need. We have asked for a “Car 40” program that would have a mental health professional attend the most appropriate calls but I would take that one step further and have asked that Penticton be added as a pilot to a Peer-Assisted Care Team program which would allow RCMP to be more available. Housing is something Council has a more direct influence on and Council needs to evaluate things like pre-approved zoning for pre-designed plans, shortening timeframes for approvals and being creative, but smart, in how we plan our city

One of the most effective ways of making Penticton more affordable is increasing our housing supply. I would look to make the permitting process more streamlined as well as looking at allowing the use of public lands for lower income development, rental housing and much needed staff housing or using covenants to restrict land for a specific use. The city has tools they can use to accomplish this including planning, zoning, incentives, and partnerships. Partnerships would be with the development community, not for profits and BC Housing etc. I feel it is important to follow other communities such as Whistler in creating a Local Housing Authority. Affordability is not just about supply, it is also about reducing the additional costs to live including making new housing more efficient to keep down costs like heating and easy access to transit so where and how a property is built plays a large role and we can dictate smart growth.

The best decision council made was taking a stand against BC Housing and Minister Eby. Not because support and supportive housing isn’t needed or doesn’t have a place, but our community should be assured it is placed in an appropriate location and will have the promised needed supports to make it successful.

The decision I am most disappointed in was not approving the redevelopment of the “Kampe” site on Green Ave. when it was initially presented. If it had been approved by council and proceeded forward, we would have 150 affordable and professionally managed rental units on a major transportation network near Walmart and other amenities within walking distance, and the units would available today!

$1M doesn’t go as far as you’d like in a city, so I would spread it amongst the not for profit entities where it would go the furthest. Festival and event organizers can see huge benefits from even relatively small amounts of money and our city can see huge benefits from the events they create in regards to tourism and external city exposure. I am not overlooking infrastructure issues, asset management or protective services, as I would like to see an increase to the firefighters allowing for four men to a truck, but these are already budgeted for at this juncture

Penticton already has the base layer to being the best city in the world, with its natural surroundings, it’s comfortable climate and its amazing residents. To make it thrive in the future we need to focus on making housing available that is affordable and placed in the most appropriate locations. We need to put emphasis on an active, vibrant and positive feeling community which stems from smart growth and a solid plan.