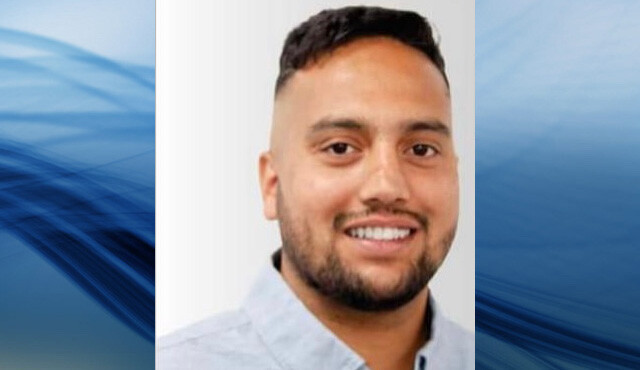 All candidates have been given the same questions, and answers have been edited for clarity and brevity when needed. Responses will be published daily. An interactive database of Okanagan candidates, including previous questionnaire stories, is available here and is being updated daily.

In my opinion number one issue our city facing is high crime rate which needs to be addressed as soon as possible by adding more police personnel, increased video surveillance on public properties and hotspots possibly using AI-based facial recognition system which will alert the authorities. And I believe this will help a lot to reduce the crime rate drastically.

This is one of the key issues that council must address on priority by working with province and local developers to develop low income housing by allowing more high density zoning to make housing more affordable.

I agreed with the council's efforts for the Car 40 program to be implemented in Penticton, which pairs a mental health professional with an RCMP officer in responding to mental health calls. The program has the support of the local RCMP and other organizations.

I disagree with council's approval in regards to sale of city owned lands at Skaha Lake.

I would like to spend $1 million for buying land as much as possible to build more senior housing as we need more, better and affordable housing so they can spend last phase of their life with much deserved respect and dignity.

From 20 years now I would like to work towards and wish to see Penticton more resilient, fun place to live, raise families and four season destination being hospitality is one of biggest economy driver but to achieve this we need to develop infrastructure by involving and listening to our businesses, citizens and professionals.