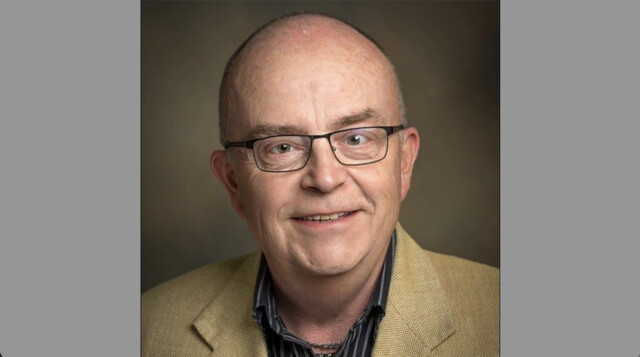 After living in the South Okanagan for the last 32 years in Oliver and for the last two and a half years in Penticton, I feel I have a solid grasp of the issues affecting the citizens of Penticton. I have been a councillor in Oliver for nine years so I understand how things work at the council table and the legislation that empowers municipal governments. I have received Level 1 & 2 certification from the Local Government Leadership Academy which has enhanced my abilities to effectively work for the citizens of Penticton. In short, I feel I can hit the ground running if elected.

Community safety is priority one. As our local RCMP detachment has one of the highest files per RCMP member ratios in the province, we need to allocate more funds to hire additional RCMP officers and expand bylaw enforcement.

Homelessness in Penticton is a serious issue that cannot be fixed by enforcement alone. City council must continue to aggressively lobby the provincial government for homeless shelters that include wrap-around services for substance abuse and mental health issues. These wrap-around services are a provincial responsibility and are critical in providing support and hope for our most vulnerable citizens.

Increasing Penticton’s housing affordability and supply needs to be addressed through zoning regulations and perhaps tightening the regulations for short term vacation rentals. As Penticton is bordered by lakes and a First Nations reserve on three sides, increased new housing options are only available with densification and infill projects.

What is one example of a time you agreed with city council over the past term and one where you disagreed?

I agreed with council’s decision to vote against the project proposed for Spiller Road by Canadian Horizons. This project required variances and changes with zoning & the OCP designation. Any future project for this property must follow the OCP designation and zoning with no requests for changes or variances in my opinion.

I disagreed with Council’s decision to sue the province over the Victory Church shelter. While I certainly agree that council should have the authority to make decisions on where shelters should be placed, suing a senior level of government creates an adversarial relationship. We must work with the province, who are responsible for health provisions, to provide wrap around services for substance abuse and mental health in every Penticton shelter.

Penticton city staff have identified two arenas that they feel should be demolished and possibly be replaced with a twin-arena. While this may have to happen eventually, council should be allocating funds for community safety as their top primary concern. If I had $1 million, I would spent it on repairs and upgrades to these two arenas to extend their useful lifespan.

Picture Penticton 20 years from now. What are the key aspects that are making it
thrive?

Penticton has a bright future in my opinion. In 20 years, Penticton will remain a vibrant tourist destination in Western Canada. A family-friendly city with great weather, the beauty of mountains and lakes along with a world renowned Wine industry. Our parks, trails and pristine beaches encourage everyone to go outdoors, be active and enjoy the many festivals and entertainment options that Penticton has and will expand upon in the future.