Get to know Frank Regehr 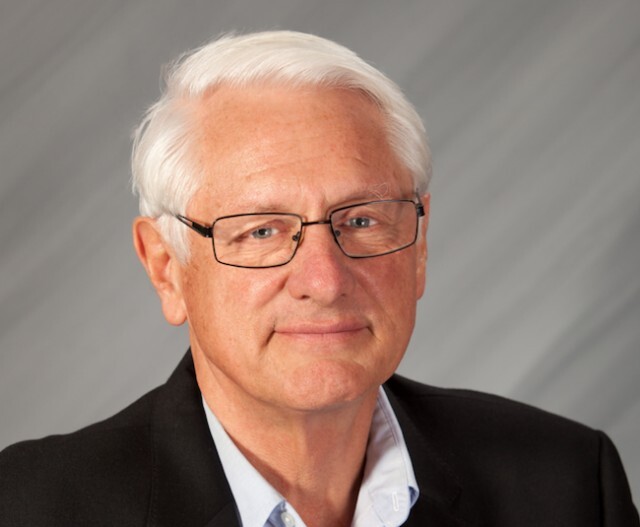 A new council will benefit if members have a variety of skills. I have a proven financial background and used this knowledge in much of the work I did with the current council.

I successfully promoted a revision to sharing property tax rates, providing some relief to residential taxpayers, promoted the Development Cost Charge program, plus I was a member of the Utility Rate Review committee where I had limited success promoting some reductions in the amount of downloaded administration costs.

The next council will have financial challenges in addition to the budget.The city is committed to reducing our annual underfunding of upgrades and replacement needs of city infrastructure (Roads, utilities, buildings, parks, and our fleet).

Significant review of these issues will include consideration of a Firehall/Emergency Center, Twin Arenas and an Arts/Culture facility. The $7 million shortfall identified in 2018 will be higher when inflation rates are added. Other issues such as another Utility Rate Review and a complete review of fees and charges are also planned during the next council term.

What is the number one issue facing the city today and how would you deal with it knowing the city has only so much power?

At the recent UBCM meeting held in Whistler, Penticton council had the opportunity to meet with Ministers Mike Farnworth – BC Public Safety Minister, and Sheila Malcolmson – Minister of Mental Health and Addictions.The evidence is clear that Penticton’s predominant issue is our city’s crisis with homelessness, mental health issues, significant repeat offenders and drug addiction.

Since the 2018 election we have tried many ways to reduce this crisis through our court system, seeking Interior Health support, increased police and bylaw staff and the hiring of a social development specialist.These ministers well understood our situation as they heard similar stories from other municipalities.Our ask was to be funded for a Car 40 program – which pairs a mental-health practitioner with an RCMP officer as they respond to mental-health crisis situations.

Presently police, who frequently do not have adequate training to deal with a mental health crisis, can spend endless hours at hospital emergency when a mental health practitioner could resolve the crisis.I will continue to advocate for this funding.

The subject of affordability in Penticton pertains largely to the limited availability of rental accommodation and high sale prices of new housing units. With regard to rental prices, knowing that secondary suites in Penticton were legalized in order to provide stable rental accommodation for local workers, I would advocate for a cap or reduction in the number of vacation rentals, so that more such suites are available for workers. I would also press for a change in the city’s zoning bylaw to require new multi-unit builds to contain a percentage of lower-than market rate rental units and/or a covenant requiring a certain number of units to be resold at a limited profit. Additionally, the next city council must seek a greater share of the dollars flowing annually to BC from the province’s Affordable Housing Partnership with the federal Government.

I agreed with city council with the vote to support the planning work done to develop a vision for the Norther Gateway plan. Without a carefully developed plan for redevelopment may well have proceeded in a haphazard one project at a time.

I disagreed with city council on their vote to approve the sale of city owned lands at Skaha Lake which had been purchased by a past council to incrementally increase the area of Skaha Park.

Parkland funding is appropriately collected as part of the Development Cost Charge program but by not updating these charges to reflect this council commitment there was a lack of adequate parkland funding, the stated rationale to start the selloff.

While current funding for parkland acquisition is difficult other options such as seeking major donors for such funds were not explored by city staff or considered in the Council vote. The recent history of significant private-sector donations for public green space and parkland in Kaleden (RDOS purchase of Sickle Point) and Naramata (public beach purchased from the Naramata Centre) indicate two examples of how waterfront parkland can be secured.

If you had $1M to spend on anything in the city, how would you spend it?

I would look at the city’s land acquisition plan and add those dollars to increase Penticton’s strategic lands assets. As a specific example, the city recently missed an opportunity to acquire a small parcel of land which would have improved the street layout and parking issues in the Argyle/Winnipeg Street area.

An additional need for strategic land purchase exists for parkland. As the core of Penticton becomes more densely re-developed, residents in multi-family projects will benefit from the strategic purchase of green space and pocket parks, as well as walking paths.

Given factors such as climate change, economic uncertainty and income gaps, the ability to see Penticton (or any municipality) thrive will likely be a challenge.Two of our current challenges are attracting people to low paying jobs while at the same time we have a shortage of affordable housing. I understand we have about 1,000 unfilled jobs available in Penticton today.

If we look 20 years ahead our 2021 population census data is useful. Specifically, 16 per cent of today’s population is under 20 years old and 27 per cent of our population is 45 to 64 years old. In 20 years, the 0 to 19-year-olds will be joining the workforce and most of today’s 45 to 64 year old’s will be in or approaching retirement. Without counting the impact of residents moving out of and into Penticton our potential workforce will decline by 4,300.

To be thriving in 20 years in many aspects of life, we need to identify how adequate low-income housing can be built to support some portion of existing and needed new residents. Let’s get started!