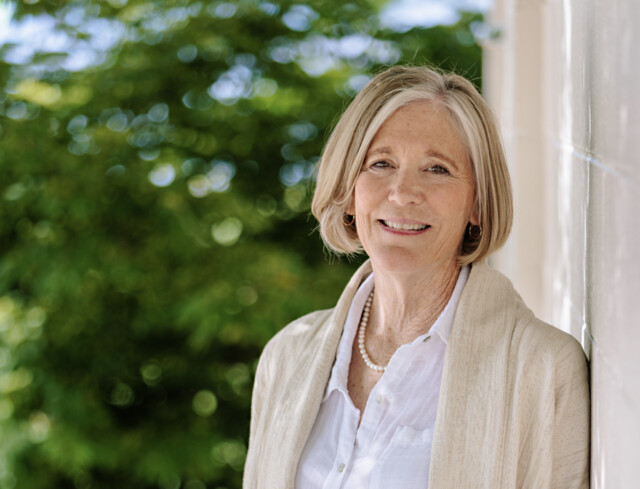 I have had unique experiences in my life that allow me to make informed and mature decisions when it comes to policy making that set me apart from the other candidates. I was a city councillor from 2011 to 2018. My educational experience includes an undergraduate degree from UCLA and a master’s degree from UBC Okanagan.

I am a former professional and national championship tennis player, which shows I have the energy to work hard on any difficult issue coming forward. I have worked for large companies such as Nike, and yet I understand the difficult work it is to run a small business, as we have run our own small clinic here in Penticton for the past 27 years. I’m a professional coach; I volunteered for the Penticton Secondary School tennis team for a decade and work on contract with Community Futures as a business coach. But most importantly, I know how to listen to the people of Penticton, which is the most important aspect of being an effective city councillor.

After knocking on doors all summer, I know that the most important issue to our citizens is the tremendous increase in crime. There are many things the city can do to address this crisis. The first action we must take is to send a Freedom of Information request to the province asking them to reveal how many released prisoners are being dropped off on the streets of Penticton daily.

When the prison was built more than a decade ago, there was a commitment by the province that when released, those that had done their time at the remand centre would be given a ride back to the city in BC where they had committed their crime. For the first few years they were given a bus ticket, but with the closure of Greyhound, transportation has become problematic. It is imperative that the city find out where these released prisoners are being dropped off and pressure the province to follow through with its commitment to keeping Penticton safe from prolific offenders.

A shortage of housing of all types has made Penticton incredibly unaffordable to live in. Council can help by approving more applications, especially those that are proposing to build purpose-built rentals. We can also make housing more affordable by cutting the fees that the city charges for new builds. Council has increased Development Cost Charges (DCC’s) by 50 per cent in the past two years. It makes sense that these increased costs are past down to the consumer, making housing even more unaffordable. Finally, we need to cut the red tape at City Hall, allowing applications to go through the approval process faster and making the ability to build new housing of any kind easier.

We can also make Penticton more affordable by lowering our electrical rates and approving more day cares throughout the city.

I agreed with council when they approved of the rental unit complexes built on both Westminster Avenue and South Main. We are in a housing crisis, and both those complexes are fulfilling a need and have massive waiting lists. We should be encouraging and approving more purpose-built rentals moving forward.

I disagreed with council’s decision to take $4.7 million out of our electrical reserves to pay for the bike lanes. Electrical reserves are not a piggy bank to be used for pet projects. If council realizes we have overpaid as a community, instead of using the money for something other than that department they should be either lowering our electrical bills or offering the citizens of Penticton a rebate.

What is seldom remembered is that if I have $1 million dollars to spend it is not my money, but the taxpayers of Penticton. City council members often forget that.

I’ve been knocking on doors all summer to discover what are the most important issues to our community. By far the most important issue is the crisis of crime and the fear that surrounds it. If there is $1 million dollars to spend in our city, the people of Penticton have told me they want their money spent on making our city safer.

The key aspects that are a thriving Penticton 20 years from now includes a city that is more diverse and accessible. It is a dynamic city year-round, with people from all ages, religions, ethnic backgrounds, and economic abilities able to have a fulfilling personal, family and work life. The streets will be a safe place to walk again, day or night. Prolific offenders will no longer be allowed to roam the streets immediately after each offence.

Parents won’t have to worry for their children’s safety and will encourage their kids to walk or ride their bikes to school with their friends, and we’ll see children playing in the parks again without the worry of harm from discarded needles. Health care will be accessible to everyone again. And those that reach out for help, whether it be mental, physical, or those suffering from addictions, will be able to get the professional help they need immediately.