Mayor Martin is back again 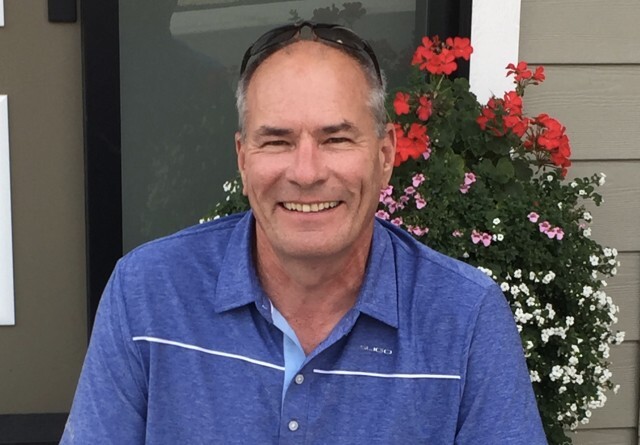 His second term was made official on Sept. 20.

Johansen was running unopposed at the time the deadlines passed for nominations in the upcoming local general election.

Two Oliver water councillors, Bhupinder Dhaliwal and Rick Machial, were also unopposed and will proceed in those roles.