Blast from the past: The Penticton Silver Bullets Senior AA hockey team is back and ready to hit the ice

Silver Bullets blast from past 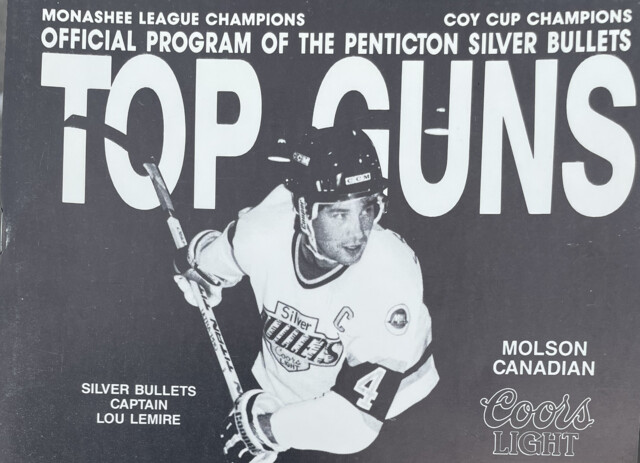 The Penticton Silver Bullets are blazing back to life, giving sports fans in the city more talent and excitement to look forward to this hockey season.

Matthew Fraser has been coming to Penticton his whole life, and now works as a strength and conditioning coach with the Penticton Vees.

He remembers seeing Silver Bullets championship banners in Memorial Arena when he was younger, but not knowing a lot about them.

Then, last year, a few of his fellow casual men's league players had a thought.

"Hey, why don't we have a senior team in town like they used to?" Fraser recalled them discussing.

"We just kind of started talking and then got the ball rolling on this. Over the course of the spring and summer we have been working with BC Hockey and Hockey Canada to get it legitimate and registered and find players in the area."

Senior AA hockey refers to full contact competitive hockey for 20-40 year olds who still want to play at a high level. The last senior team out of Penticton was the Silver Bullets, who won two championships and whose banners Fraser saw as a youngster.

Before that, senior teams had a storied history in the city. The iconic statue in the Power Street roundabout memorializes the 1955 Vees World Championships win — a senior men's team.

The new team will take up the name proudly, joining a BC league with other independent Senior AA teams like the Powell River Regals and Rossland Warriors.

The response has been overwhelming.

"Players have kind of flocked to us. We have a ton of talented players in the area. And I think we're gonna be really be able to put a contender for the Coy Cup," Fraser said, referring to the Senior AA championship cup awarded yearly.

Fraser is hoping that fans of hockey in town will join them in the excitement. The season kicks off at home at Memorial Arena on Friday, Oct. 14 versus Powell River, and the public is encouraged to join.

"We want to get a little life at Memorial Arena. It may be its last go around with a crowd, so we're looking for it to be a lot of fun," Fraser said.

"We have some players that have signed NHL contracts, players that have played Division 1 in the United States, Canadian university hockey, Western Hockey League, BCHL. You name it. We have a lot of experience across the hockey world."

Tickets will be just $8 a piece and kids 12 and under will be free, and the team is working on getting a concession, sponsors and beer garden, hoping to make the experience as fun as possible.

Plus, it's another dose of hockey for die-hard fans that won't interfere with Vees games — Silver Bullets games are scheduled when the Vees are on the road.

"I don't think it gets more hockey crazy than Penticton does in the winter," Fraser said with a laugh.

Catch the Penticton Silver Bullets back on the ice for the first time in decades at Memorial Arena on Oct. 14. Doors at 6 p.m., puck drop at 7 p.m., admission at the door. 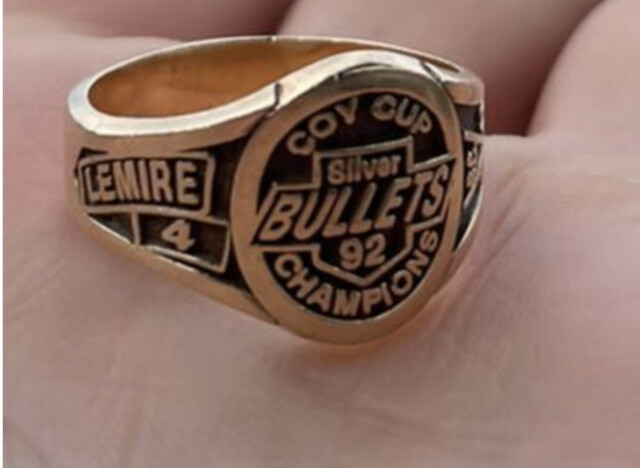