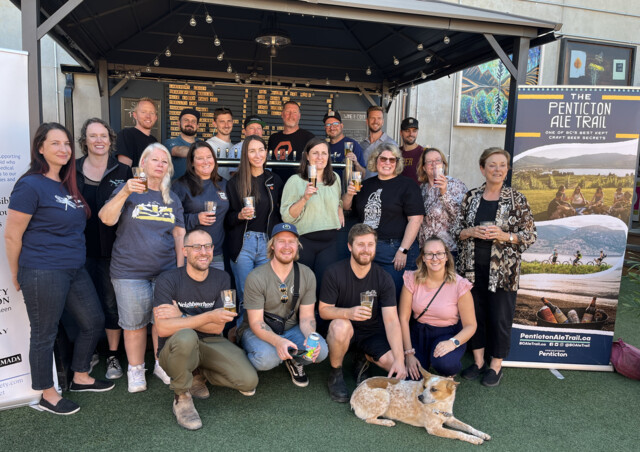 Penticton Beer Week is just around the corner, and in celebration, all eight of the city's local craft breweries are coming together create a collaborative brew with proceeds going to a worthy community cause.

For the past four years, Penticton's burgeoning craft brewery scene has come together to create one special beer every fall, selling it with the intent of raising money for a local organization.

The non-profit supports families who have children 0-18 years of age with complex care needs or disabilities in the South Okanagan and Similkameen regions.

"This [donation] allows us to continue on with our programs in the community. The money from this will be going to our "Respitality" program which allows us to provide a respite night for families that includes a night out with a hotel stay or a date night, dinner and entertainment, which is a huge benefit for any family with a child with special needs, just be able to have that time to reconnect either with your spouse or partner or just to have some time to yourself," explained Dragonfly vice chair Michelle Allin.

The beer, dubbed "Do Good" as a nod to its purpose in the community, is a true collaboration from the brewers of all eight Penticton craft breweries. They gathered at Cannery Brewing on Friday to get started on making the beer, a hazy IPA, which will hit the shelves of local liquor stores this fall.

"The brewers talked about how they wanted to make this beer. So we think it's gonna be super approachable, great tasting and refreshing. Some nice tropical notes on this beer," explained Kim Lawton, marketing director with Cannery Brewing.

It will be sold in four-packs of 473 millilitre cans at liquor stores around the province, and will be available at some local bars and restaurants as well.

All the brewers are looking forward to Penticton Beer Week kicking off on Oct. 14.

"It's a great opportunity for locals and visitors to just check out the craft beer scene, we'll have events at all the breweries, will we kick it off with the Penticton Beer Run," Lawton said, adding that throughout the week, there will be tons of activities with an "Oktoberfest" theme.

"It's just a great way for people to come out and check out the scene here in October." 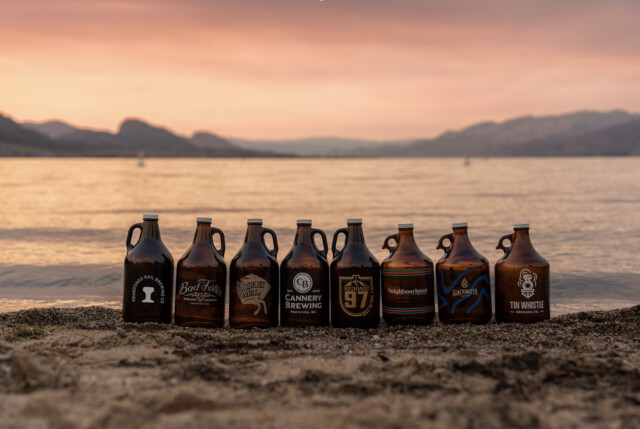